Why We Need ID Laws 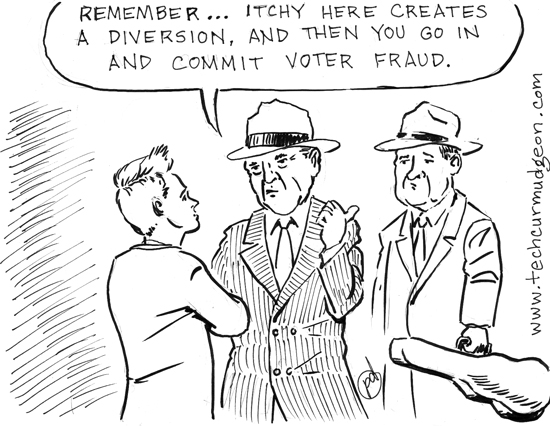 A Bad Week for Armstrongs

This week, in addition to the dethroning of Lance Armstrong, erstwhile seven-time Tour de France winner, we mark the passing of Neil Armstrong, the first person to set foot on the moon. Well, not foot exactly. Boot. Which gets into the whole question of what “on the moon” means. He could have stayed inside the ship and still have been “on the moon” about as much as he was in his space suit.

But the more important question is: Why is Neil Armstrong important? There were a bunch of astronauts in the program. Neil just got lucky.

And the astronauts were just there for show anyway. Really, the Apollo program involved thousands of scientists, engineers and normal people. And the Apollo program followed on the heels of Projects Mercury and Gemini, which in turn followed all kinds of other rocketry and space research going back to the first kid to fire a spitball.

Seriously, Neil Armstrong had about as much to do with the moon landing as Harrison Ford did with the creation of Indiana Jones. He got to play the part, but other people came up with the story and did all the planning, engineering and design.

But putting astronauts in made the whole thing sexy. That’s why Kennedy committed us to putting a man on the moon. It could have been a dog or a monkey. In fact, we did put several dogs and monkeys in space, but NASA didn’t really want the moon landing immortalized by the image of the flight crew peeing on the flag pole.

And having people in the space program meant all kinds of research into human survival in hostile conditions, remotely monitoring vital signs, and the invention of Tang and freeze-dried ice cream. So all in all, it was worth it.
Posted by Unknown at 12:00 AM 2 comments 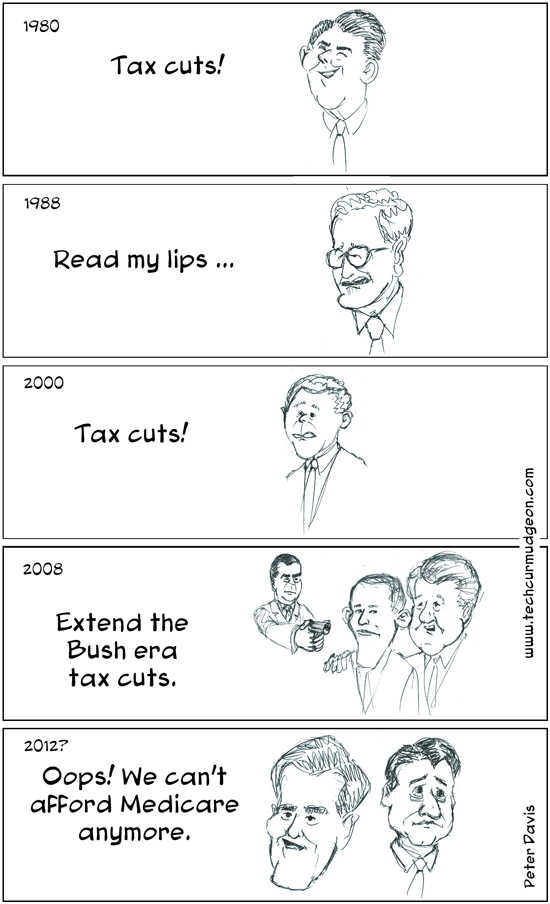 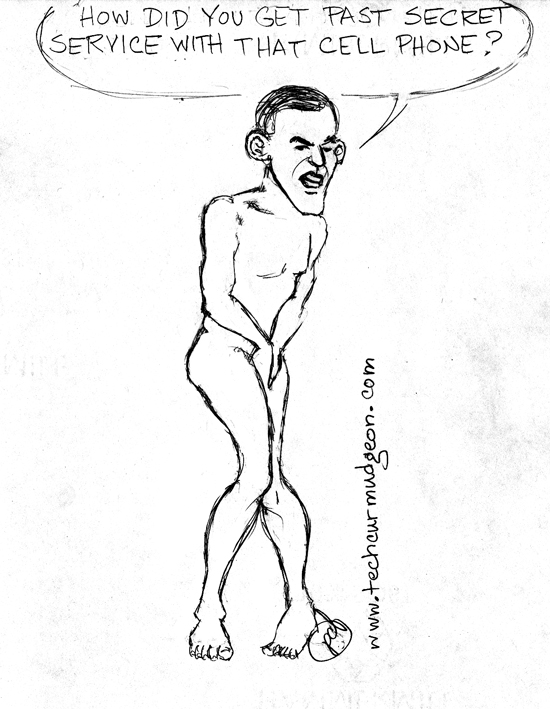 Apple has now become the most valuable public company in history. No doubt this is largely due to their seemingly endless stream of life-altering, or at least culture-altering, gadgets. Think about it ... the Macintosh, the Newton (ok, low blow), the iPod, the iPhone, the iPad, the iDon'tKnowWhatButThereMustBeSomethingElse.

But in all this, it's easy to lose sight of what are really the most significant inventions of all time. Therefore, as a public service, we provide this reminder.


And the number one most signifiicant invention of all time ...

1On the information superhighway, Facebook is the bumper stickers.
Posted by Unknown at 12:00 AM 1 comments 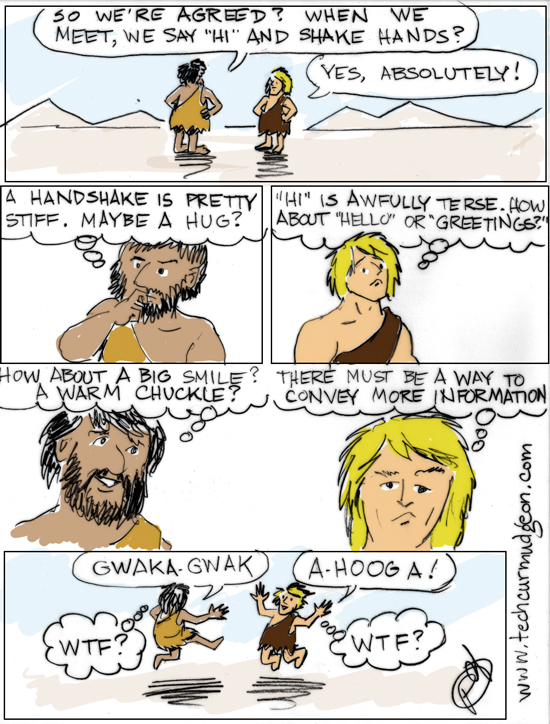 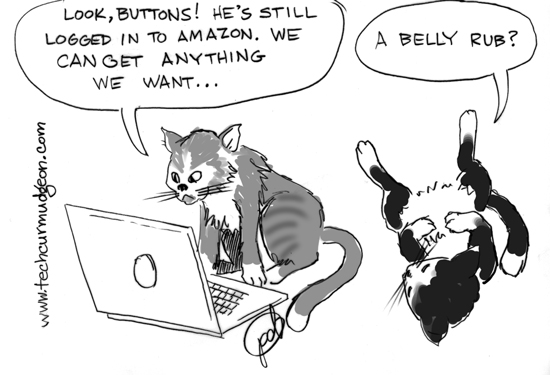 Backstage at the Web 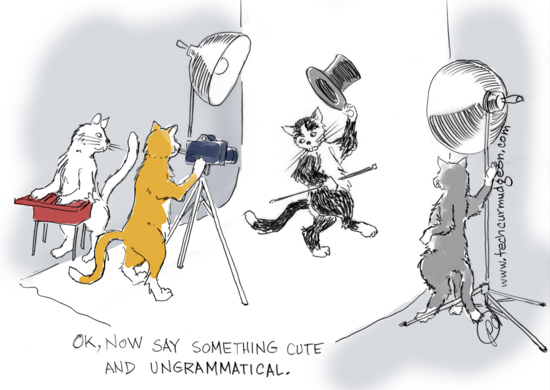 Land of the Free Wi-Fi

KIRK-LIKE GUY: We'll have to go outside the firm for this one.

KIRK: We need all the best legal minds in the country. Money is no object.

SLV: Ok. I just hope this is going to be worth it.

KIRK: Are you kidding? It's a gold mine.

Interior, glass-walled conference room. The walls are completely hidden by stacks of bankers boxes. More boxes are stacked on the conference table, amid piles of papers.

Around the table are ALICIA FLORICK, FRANKLIN and BASH, BOBBY DONNELL and ASSOCIATES, MCKENZIE, BRACKMAN, CHANEY and KUZAK, MATLOCK, CLINTON JUDD, PERRY MASON and A WOMAN WHO LOOKS VAGUELY LIKE CHARLIE MCCARTHY'S LITTLE SISTER. They are all occupied with reading files and documents.

Every so often, one of them flips a page, or turns a document sideways as if to examine a diagram, or clears his or her throat.

KIRK and SEX-LIES-VIDEOTAPES GUY are sitting on a balcony, smoking big, fat stogies.

KIRK: Who the hell knows? Let's just chuckle and enjoy our stogies like we always do. 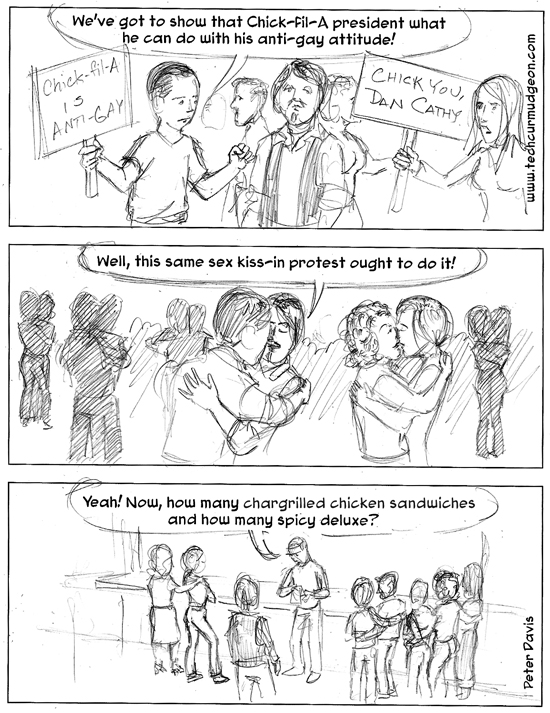 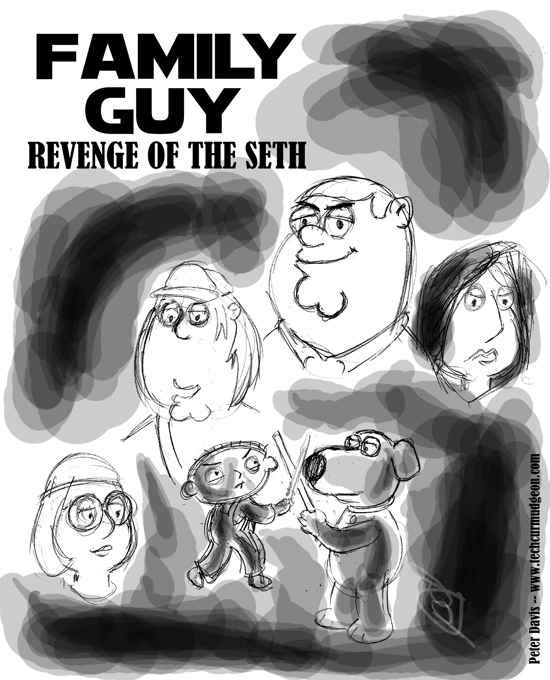