There’s no shortage of reasons to take up bicycling, and even bike commuting. The usual ones are:
But the most important reason, the one usually overlooked, is bragging rights. Biking to work gives you plenty to boast about in the break room. The more miles you commute, the more hazards you dodge, and the worse the weather, the more sneerily condescending you can be at the office. Here in Boston, they even give prizes for that at the local bike organization’s annual bash.

So the goal, of course, is to have the most impressively difficult commute, but still be able to do it under your own power. This means choosing 4-lane highways over quiet country roads. (Change jobs if you have to.) It means living far enough away that you basically bike home at night, shower, and head back to work. It means riding on a hard leather seat that looks like an instrument from a proctologist’s office. And, of course, it means biking year-round, in snow, sleet, freezing rain, hail and whatever else Mother Nature decides to throw at you.

Fortunately, here in New England, we’re blessed with plenty of that. In fact, New England was first settled by masochists seeking a harder life. They set up farms where the earth is just dust covered rock, and the growing season is 23 1/2 days long. They denied themselves strong drink on Sundays. They fought with native Americans over casino locations. And they picked the Red Sox as their team.

And this proud tradition carries on today. So get out there and bike!

Just don’t tell me about it.
Posted by Unknown at 9:08 AM 0 comments 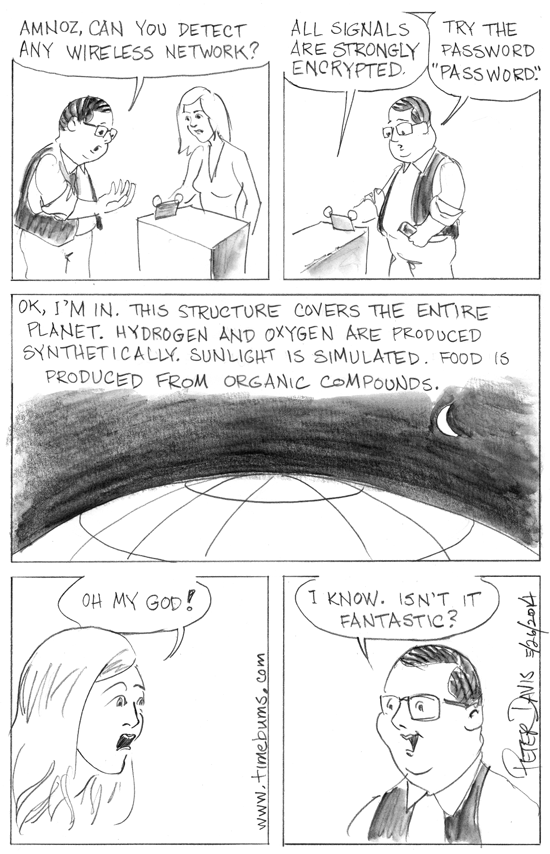 Have things changed at all since the Revolution?
Should every gun lover be permitted to carry?
Do you believe in the theory of evolution?
Do you think gays have a right to marry?

Do you think more guns make this a safer place?
Does a 2-cell zygote have more soul than a cow?
Should colleges look at an applicant’s race?
Is the climate changing with effects right now?

Do you believe in public education
Or any assistance for struggling poor
Like access to healthcare and medication?
Should we drill for oil both on- and off-shore?

Can you quote the party line each time you pander,
And not have to fallback on insight or candor?
Posted by Unknown at 5:52 AM 0 comments 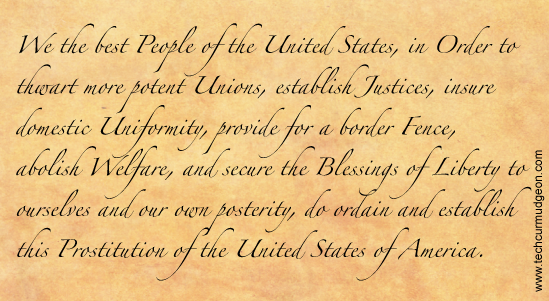 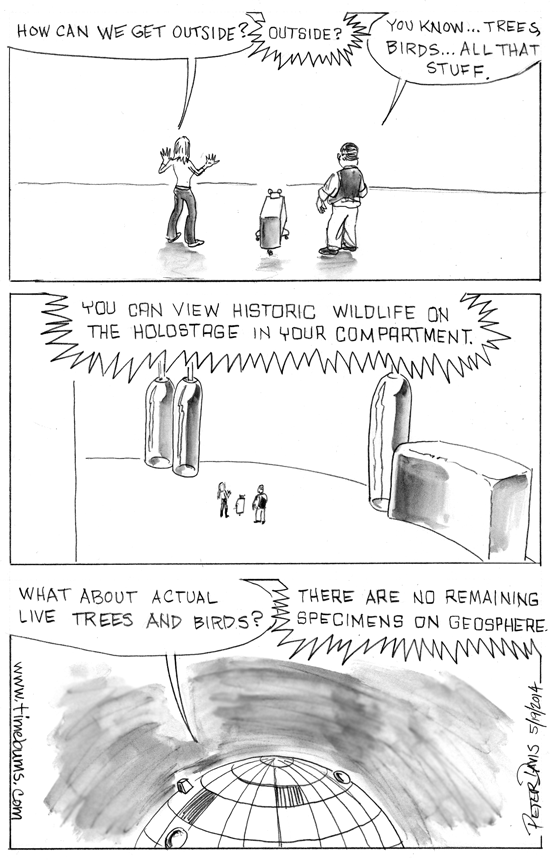 Have you read this new book by Tom Piketty
About wealth distribution’s iniquity?
The solution he backs
Is a global wealth tax,
But the odds of that happening are about as good as the odds of my finding another near rhyme here.
Posted by Unknown at 6:02 AM 0 comments

High tech companies keep advertising to hire people who have a passion for whatever business the company is in. “Do you have a passion for medical record-keeping?” “We’re looking for people who are passionate about real estate inventory systems.” “Do e-commerce web analytics get your juices flowing?”

I’ve worked in technology for a quite a few years. I’ve done a number of interesting projects I’m proud of. But passion? To me, passion is the pulse-racing, palms-sweaty, pupils-dilated kind of thing. It’s an intense, almost overpowering emotional state. It’s the kind of thing you can really only feel for another person. Or a pet. Or dessert.

But can someone be passionate about dinking around with HTML elements? Is there such a thing as a JavaScript boner? Are we creating the next evolutionary step in intelligent beings by getting some weird kind of gratification from twiddling code?

More importantly, would you want to work with such a person?
Posted by Unknown at 6:44 AM 0 comments 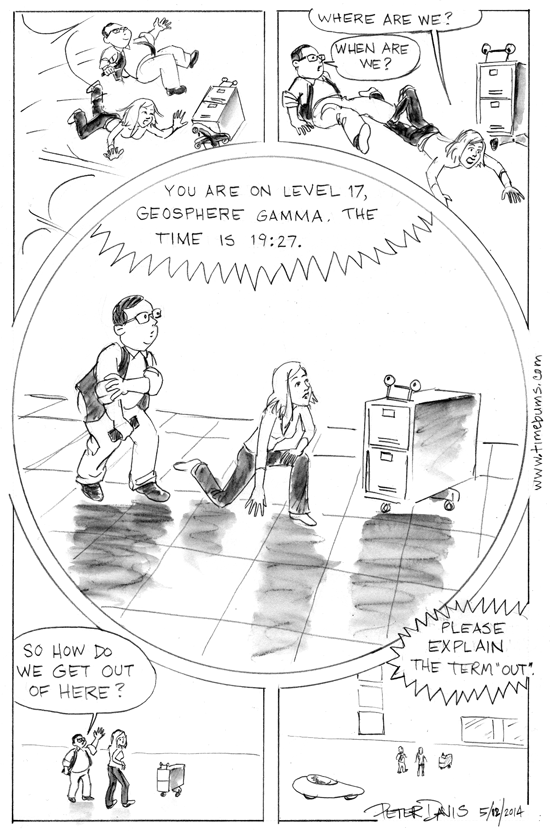 We know you haven’t given much thought to the FCC since that whole kerfuffle with Janet Jackson’s nipple, but here they are in the news again.

The FCC, in its efforts to maintain the prized principle of net neutrality, suffered a blow at the hands of a U.S. appeals court earlier this year. The court said, in effect, that the FCC has decided that broadband providers are not common carriers, so the FCC itself can’t regulate them as such.

You might think the obvious response from the FCC would be to reclassify these broadband companies, so the FCC itself could regulate them, right?

Wrong. The FCC, instead, devised a much more cunning plan: They’re going to cave completely.
Their latest proposal is to allow broadband companies to give some content providers faster access than others, exactly what the big Internet companies want.

Writer A. J. Leibling famously said “Freedom of the press is guaranteed to those who own one.” For a while, it looked like the Internet could change all that. Anyone could publish articles, blogs, Web sites, even music and videos. There were no gatekeepers like publishers, TV networks, etc. to decide what you could or couldn’t see. For better or worse, Internet stardom was driven by likes, sharing and going viral. This is exactly what campaign finance laws have been trying to accomplish … limit the ability of big money to control the media.

But that’s all over now. Basically, the FCC’s proposed new rules are going to put control of culture back in the hands of big money. Amazon, Google and other big players can cut deals with Comcast, Verizon and other broadband providers that would, in effect, shut out any smaller players.

So speech is still free, but if you want anyone to listen, you better have plenty of simoleons.
Posted by Unknown at 8:18 AM 0 comments

“Time Bums” will not be seen today. A new episode will appear next Monday, May 12.

We regret any global disasters that may arise as a consequence of this.
Posted by Unknown at 8:20 AM 0 comments

For thousands of years humankind
Has found larger groups with which to bind.
Tribe, city, state, nation,
Increased globalization
Built communities of the mind.

But now increased individuation
And the segmenting of population
Means we no longer find
Vast groups likewise inclined.
We’re increasingly in isolation.