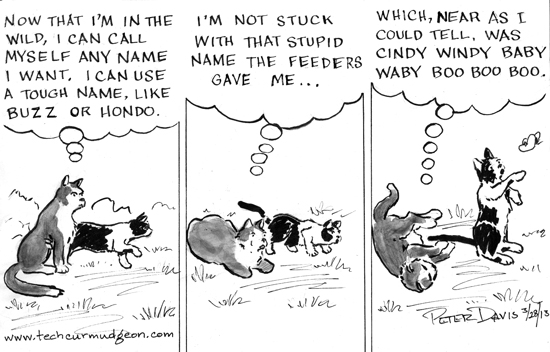 A friend of mine recently posted on Facebook that he had to get started on his bucket list right away. This alarmed me, until I realized that he was taking orders for a run to KFC.

Of course, normally “bucket list” refers to that list of things, however outlandish, that you feel you must do before you … kick the bucket. The name comes from the movie “The Bucket List,” starring Jack Nicholson and Morgan Freeman. (Subtitle: Two old actors between ‘Batman’ movies.)

I think it’s always a good idea to be prepared for the inevitable. Personally, I keep my bucket list pretty short:

1) Become a billionaire.
2) Spend it in all sorts of extravagant, self-indulgent ways.

Unfortunately, I made the mistake of assuming I would accomplish these in order. I’m sorry to report that progress on goal #2 has outpaced progress on #1.

But maybe it’s time to rethink the whole idea. In a way, it’s kind of like that game where you have to think of what you’d wish for if you had three wishes. Does anyone not wish for more wishes? So can that concept be applied to a bucket list?

Well, the first thing on the list could be to find a cure for whatever’s doing you in. But the bucket list is supposed to consist of things you can actually accomplish. So unless you’re a genius medical researcher, that’s probably a non-starter.

Of course, the only reason Jack Nicholson and Morgan Freeman accomplished anything (Oh … spoiler alert!) is that Nicholson’s character was a billionaire. Hence my item 1.
Posted by Unknown at 12:00 AM 0 comments

For Argument's Sake - A Conic Strip 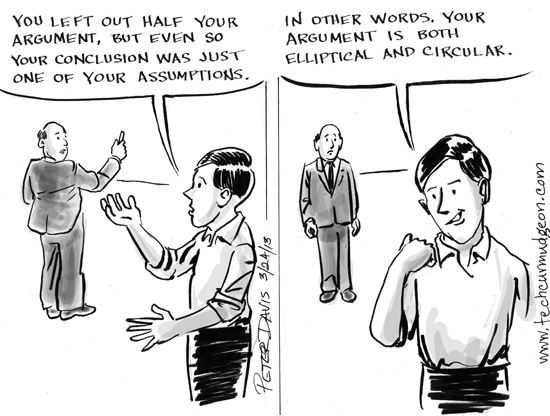 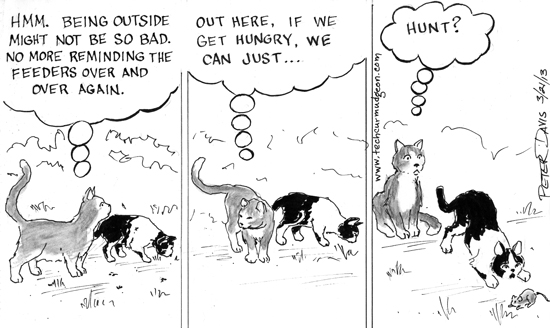 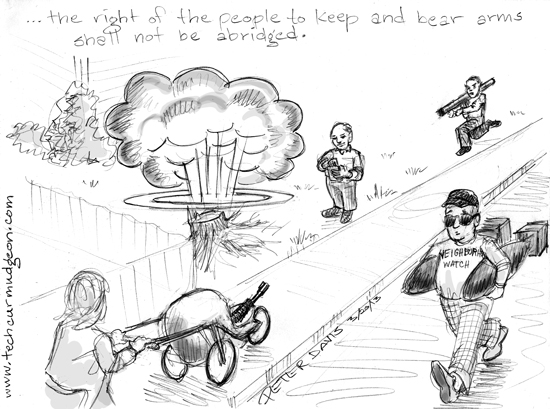 See Beliefs for more on Google's philosophy.
Posted by Unknown at 12:00 AM 0 comments 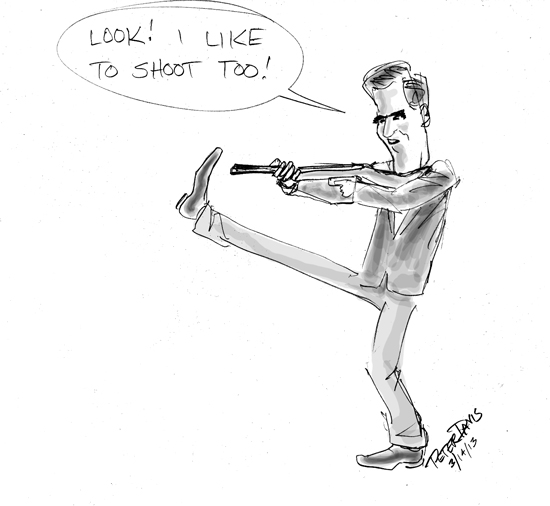 Night of the Living Deadlines 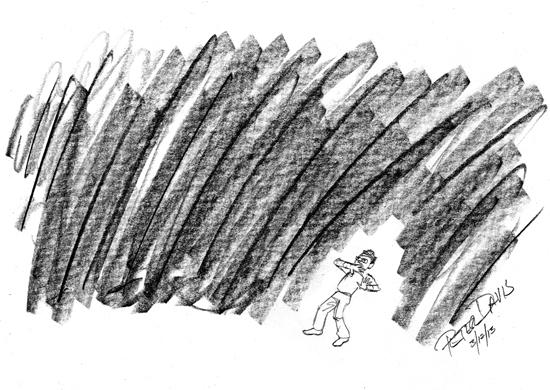 How to Make a Living Being a Jerk

This goes right to the question of what celebrity is, because a celebrity is someone who is the product. They get paid just to be themselves in various contexts … talk shows, public appearances, etc. All they’ve got to do is show up. (Of course, many also try to do something self-aggrandizing at each event to maintain their celebrity status.)

Donald Trump originally made a living by investing in real estate. Now all he has to do is be himself and money rolls in. Charlie Sheen only had to be born to be a celebrity, but now he clearly supplements his income and reputation by being a jerk. And Mel Gibson? Well, he's just a very successful jerk.

So what does this mean for the rest of us? Can we all enjoy the wealth and fame of celebrity jerks? It’s tempting to think so, but remember that for every one of these jerk superstars, there are millions of jerks who still have to go out and work for a living.
Posted by Unknown at 12:00 AM 0 comments 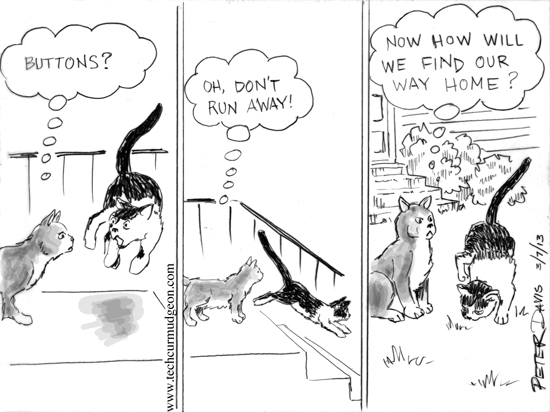 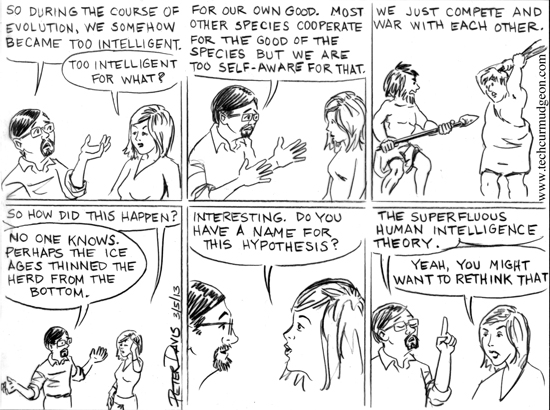 Sequester Day
All my troubles seemed so far away.
Now I have to do without my pay.
That’s not okay.
Sequester Day.

Suddenly
I’m a victim of the G.O.P.
All my colleagues at the D.O.D.
Can’t seem to see a role for me.

Why I’m on furlough
I don't know.
It’s so unfair.
They blame deficits
But those twits
Don’t really ca-a-a-are. 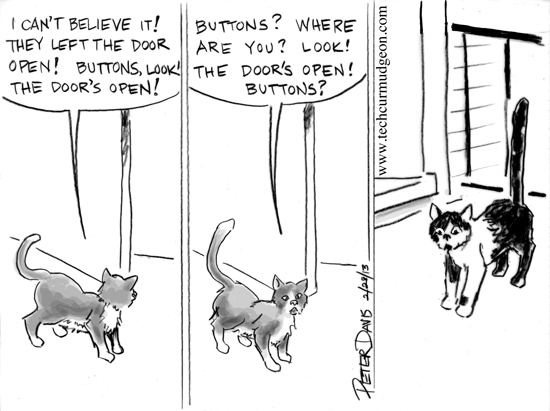