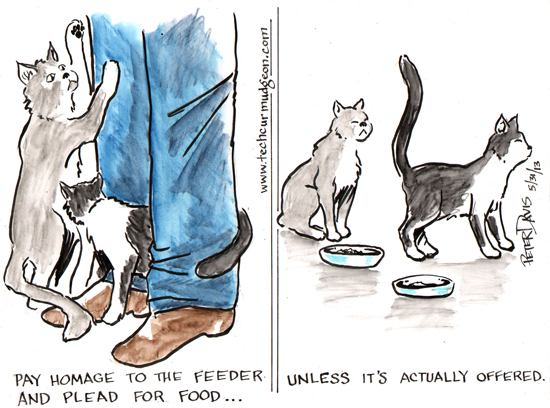 I’m afraid that once again, I’m unable to accept any invitations to speak at various graduation ceremonies, primarily due to not having received any. However, in the event of sudden, last minute desperation that might induce someone to call upon me, I’ve prepared a few remarks suitable to the occasion.

The main reason I’m addressing you today is that I’ve discovered within myself an unerring knack for writing things nobody wants to read. This is actually very liberating. After all, if nobody’s reading, I can experiment with half-formed ideas and ill-conceived … uh, concepts. I can give voice to all those idiotic thoughts that, under normal circumstances, should never see the light of day. I think all writers should do this as a way to improve my standing.

Seriously, most writers play it extremely safe. Look at J. K. Rowling and the Harry Potter books. Duh!! Of course people are going to buy books about kids discovering they’re really wizards with magical powers and a world of intense good and evil to master. And come on. After the first book, she was basically coasting.

Couldn’t she have explored some of the deeper questions? Harry was kind of railroaded into a wizarding career. What if he really wanted to study dentistry or chiropractic?

Oh, and that whole graduation thing? Good luck with that.
Posted by Unknown at 12:00 AM 0 comments 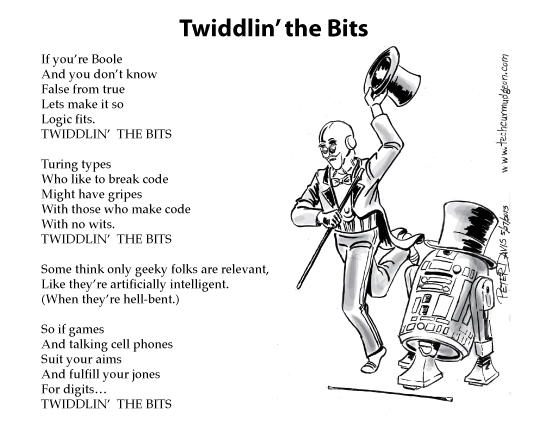 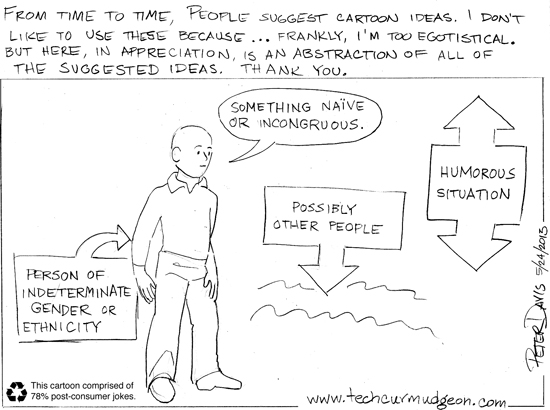 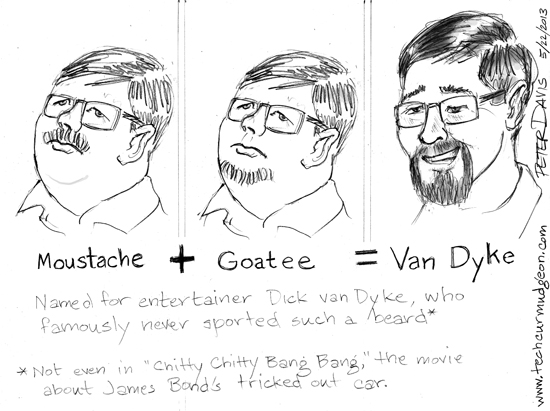 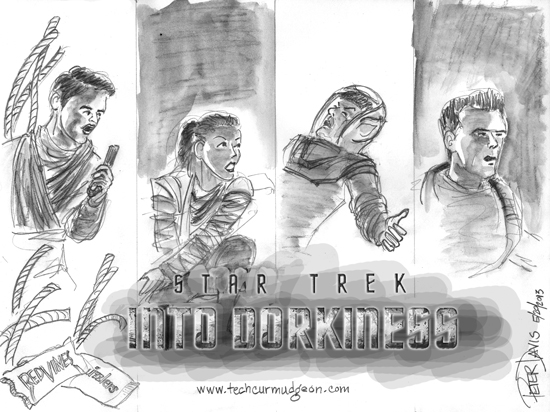 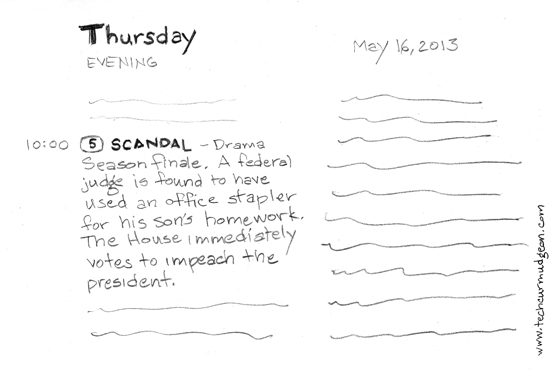 I recently underwent a rather risky and painful procedure known, in layman’s terms, as a birthday.

If you're unfamiliar with this, it’s kind of like a combination of a triple bypass with simultaneous brain surgery. The brain surgery alleviates symptoms such as short-term memory, reasoning ability and intermittent periods of sound judgement. And the bypass? That’s from years of wanting fries with that.

Side effects include having skin like a chicken, hair loss, vision loss, hearing loss, energy loss, memory loss and appetite loss. No, just wishful thinking on that last one.

This is strictly an outpatient procedure. You don’t even have to go to one of those hospitals with all the interns rutting in every elevator and storage closet. (Ok, maybe I watch Gray’s Anatomy too much. Another symptom.) You can undergo a birthday right in the comfort of your own home. This is lucky because having loved ones around really improves the outcomes, especially during recovery.

Unfortunately, the procedure was only partially successful. I’ll have to repeat it next year.
Posted by Unknown at 12:00 AM 0 comments

With the scandal at the I.R.S.
And phone snoops on Associated Press
A beleaguered White House
Actively disavows
Any involvement in either mess.

It's a Small World After All 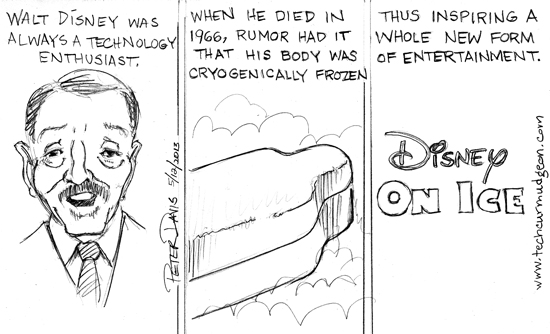 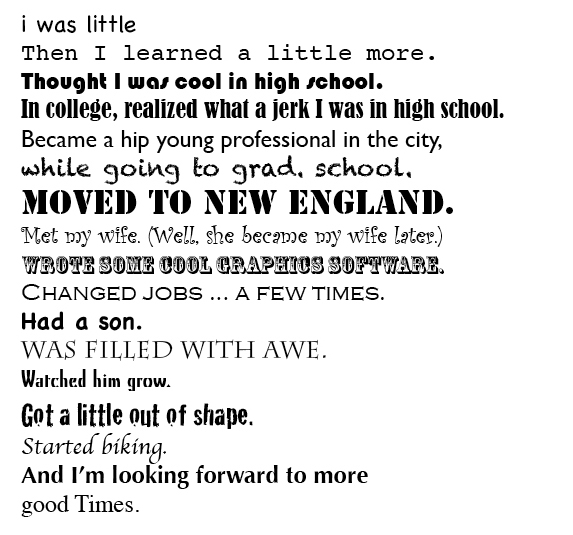 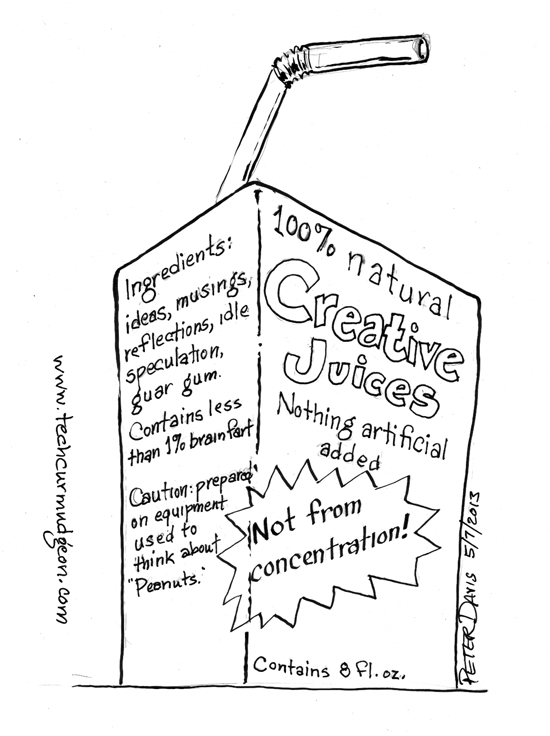 I know there are at least a few of you out there who regularly read The Tech Curmudgeon, whether for the breathtakingly original humor or just out of sheer boredom. Either way, it’s important to know that you too can help to expand and improve this blog.

That’s right! You can make a difference! You can tell your friends about The Tech Curmudgeon (http://www.techcurmudgeon.com), and help increase our readership. And that will benefit you in several important ways.

So remember: Tell everyone you know about The Tech Curmudgeon! It’s the smart thing to do!

Well, it’s not a bad thing. 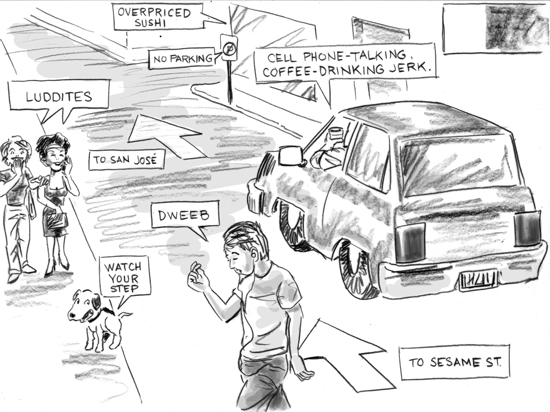 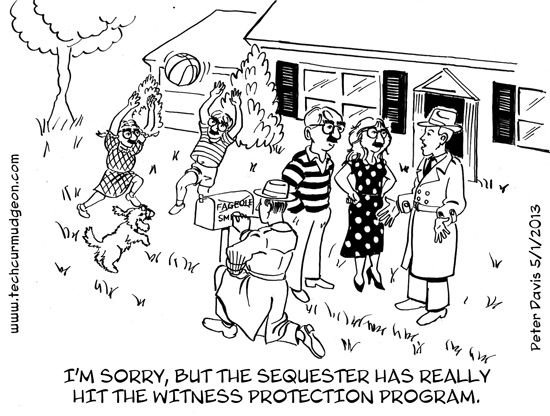