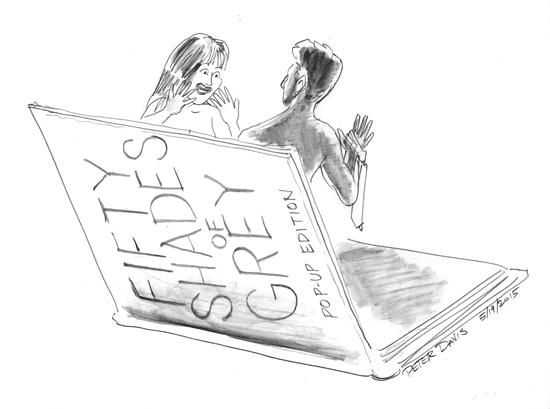 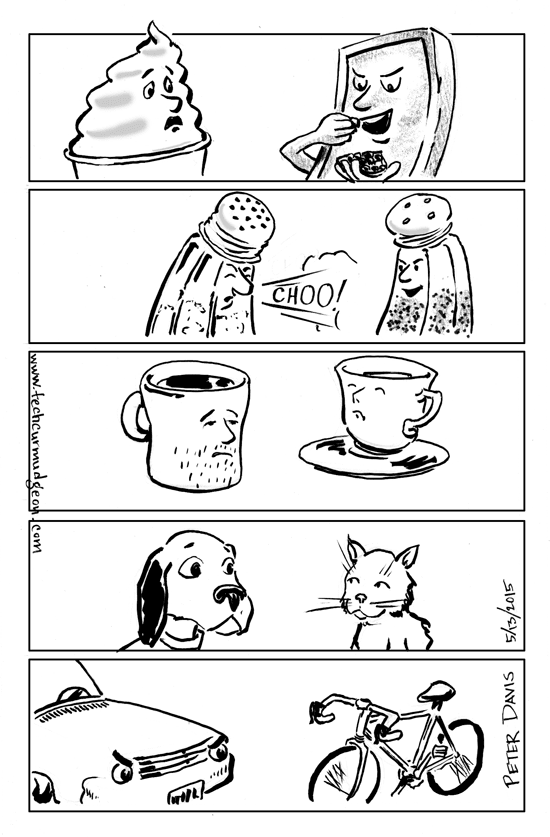 The practice of creating software has changed. We used to call it programming, but now it’s software engineering.

When it was programming, it was mainly a bunch of geeky types who really got off on telling the masses about why they were formatting their email incorrectly. (Actually, in the really good old days, there were no masses using email … just the geeky types.) They worked obscenely long hours because they wanted to, and they socialized by talking about work.

Now it’s all software engineering. High tech. companies want to ease visa restrictions so they can hire cheap labor from overseas. It’s all about methodology … agile, complete with scrums and sprints, terms borrowed from the world of sports to suggest some kind of healthy teamwork. It’s all about code reviews and design patterns and best practices and quality assurance.

Basically, software has gone from being an inspired work of genius to a manufacturing process that any company can adopt to ensure that their code will be of the highest possible quality.

I’d like to throw my hat in the ring officially. I am seeking the Republican nomination for President of the United States.

Say what you like about Hillary Clinton, but she has money, experience and name recognition. She has the Democratic nomination pretty well sewn up.

But the Republican field is wide open. And they’ll take anyone. They’ve got a former neurosurgeon, a former high tech CEO, a former Arkansas governor and fat person, a former anti-war Republican, and several other former-something-or-others. And there’s still a bunch of former Republican candidates getting ready to play again.

So, that’s settled. I’ll be a Republican. I’ll have to dress better, but I can deal with that. Now, what do I have to say to get the Republican nomination?

Oh, I know! Everything Obama tried to do? Not that!

Can I put blacklights in the Lincoln bedroom?