Troubled technology company Yahoo, whose previous claim to fame was that it’s named after the stupid, brutish people in Gulliver’s Travels, is now getting into the television business. They announced this week that they’re commissioning two comedy series, and that they’re going to start streaming live concerts every day.

With this move, Yahoo joins the ranks of Netflix, Amazon, Google and every idiot with a phone and a YouTube account. Can it be that these companies have realized that, far from clamoring for new gadgets and Web sites, people really just want to watch TV? (Actually, most of the new gadgets and Web sites are designed for TV watching.) Humankind’s destiny is to evolve into recumbent blobs capable of absorbing massive amounts of televised entertainment, as depicted in Disney’s WALL-E.

Just look around. There are TV screens everywhere. In elevators. In every restaurant or bar. On airplane seats. On grocery shopping carts. In kitchens and bathrooms. I know a lot of parents who treat the TV as a pacifier for their kids, but who’s pacifying us?

Of course, not just anyone can create such crowning cultural achievements as “2 Broke Girls,” “Wipe Out” or “Keeping Up With the Kardashians.” This kind of talent will be increasingly in demand. And while I’m glad to see new opportunities for creative people, the current milieu of thousands of channels, Web sites and download sources, all brimming with utter crap1, does not fill me with optimism.

1With a few notable exceptions.
Posted by Unknown at 12:00 AM 0 comments 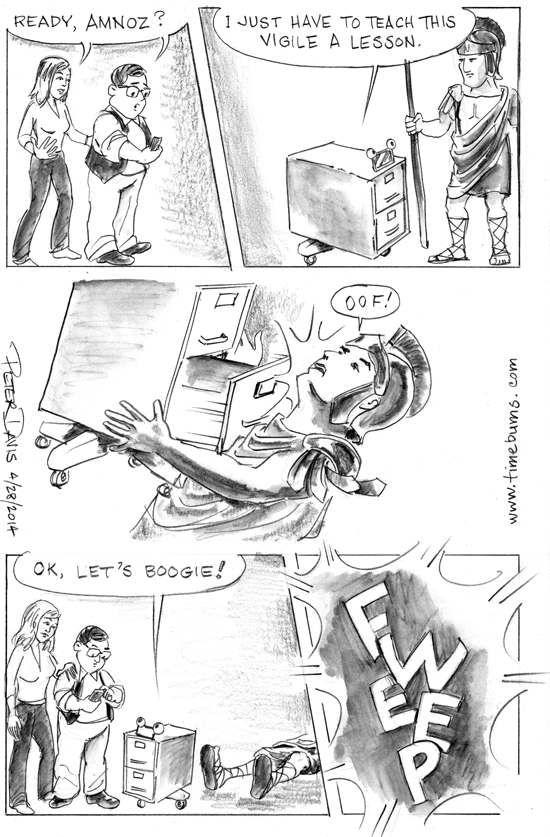 CAUTION: This blog post contains explicit and obscene language. If you are under 18, don't tell your parents where you saw this.

Among the most colorful and expressive phrases in our language are expressions of incredulity ... doubt, skepticism or disbelief. Yet only two of these, OMG and WTF, have become sufficiently commonplace as to have their own abbreviations. The following is an attempt to expand the vocabulary of dubiousness. 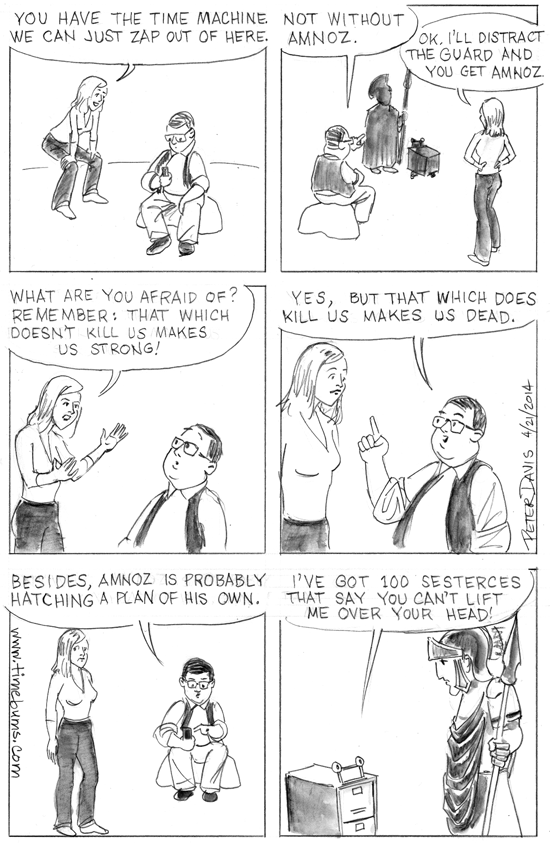 A couple of weeks ago I had an unnerving experience.

Since my prostate was removed six months ago, I’ve been hoping for PSA test results of < 0.1. That means the PSA, the marker for prostate cells and, after a prostatectomy, for recurrent prostate cancer, is undetectable. There’s not enough to measure. That’s a very good thing.

But last month, I learned that one of my tests came back as 0.1. Not < 0.1, but 0.1 … detectable. PSA was found. In other words, cancer had returned. And I scarcely had time to miss it. The absence of “<” changed my thinking about life in an instant. Particularly my thinking about continuing it.

As it turns out, my oncologists ordered an immediate retest, and this time, it came back as < 0.1 … the hoped-for result. The earlier reading was a fluke. Statistical noise. Even a typo perhaps.

But that 24 hour period was chilling.

When I was first told I had prostate cancer, and that it was too aggressive to just wait and see how it develops, I elected to just have the damn thing removed. I could have opted for radiation, but cutting the prostate out seemed much clearer to me.

But once the prostate’s gone, if you still have PSA, the cancer cells become like terrorists … prostate-less enemies with no organized … um, organ to use as headquarters. Instead, they’re at large, finding their way around the body in search of new places to set up shop. And there’s no shortage of hideouts.

So how do we find them? How do we hunt down and neutralize all these terrorist cancer cells? 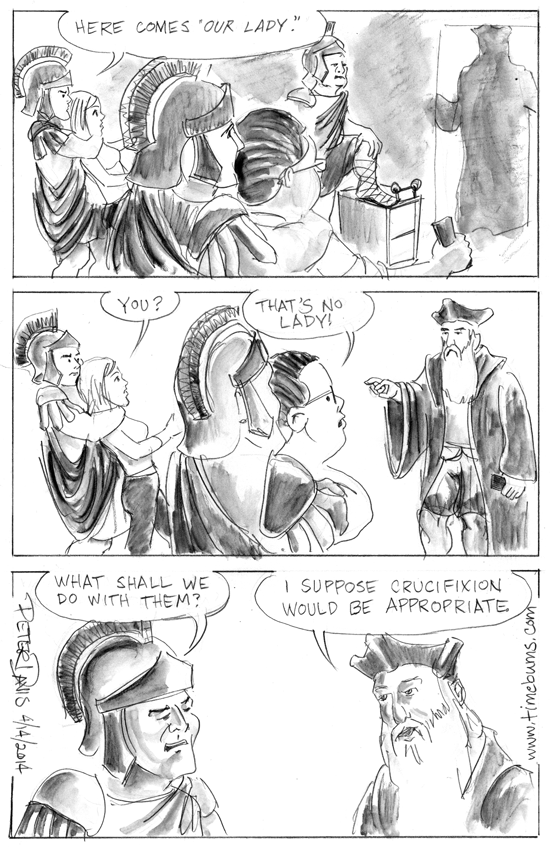 By now you’ve probably heard that the Internet is broken. Specifically, a piece of software called OpenSSL (which stands for the only slightly oxymoronic “open secure socket layer”) is not so secure.

A flaw discovered last week allows hackers to access your private information … passwords, emails, even your most intimate cat pictures.

And not just the NSA.

In fact, once the existence of the flaw, with the cheerful nickname Heartbleed, was revealed, software developers hastened to demonstrate their expertise by publishing detailed instructions for exploiting this weakness.

Users are advised to change their passwords immediately. Make sure your passwords are at least 8 characters long, and that they include upper- and lower-case letters, digits and punctuation marks. Just don’t use “Sc00by-d00”. That’s mine.
Posted by Unknown at 12:00 AM 2 comments 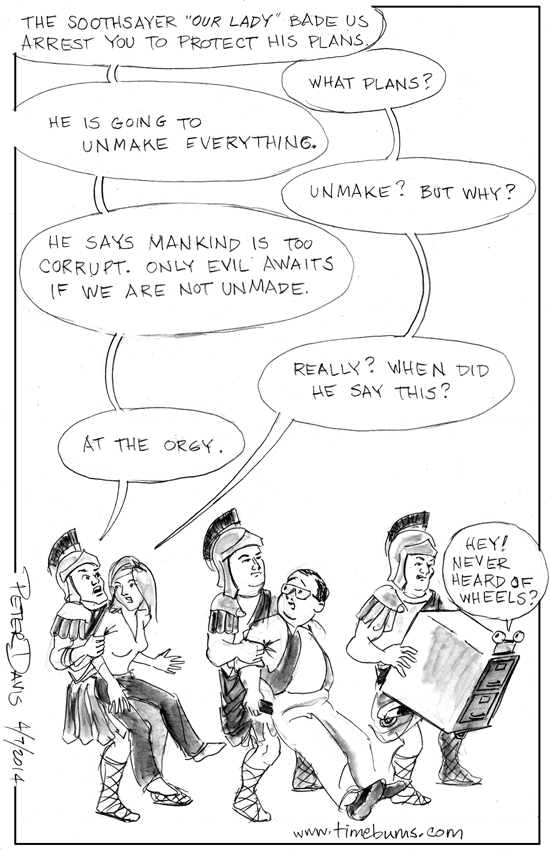 The way this Supreme Court is trending,
There’ll be no limits on campaign spending.
Every billionaire
Will buy time on the air
To push some candidates they are vending.

It’s been a while since we’ve talked about my cats, Puke Skywalker and Dopey-wan Kenobi. (Not their real names, but hey, what the heck? They don’t know their real names anyway.)

One day, Puke receives a mysterious message. The image of a beautiful woman appears and says, “Get down! You are such a dope.”

Puke, possibly because of the “dope” reference, but more likely because there are no other cats around, wanders off in search of Dopey-wan, in the hopes that she can help make sense of this cryptic message.

So they fight instead.

Thwarted, Puke Skywalker and Dopey-wan Kenobi have no choice but to keep repeating the same thing, hoping it will wear down Darth Feeder’s resistance. 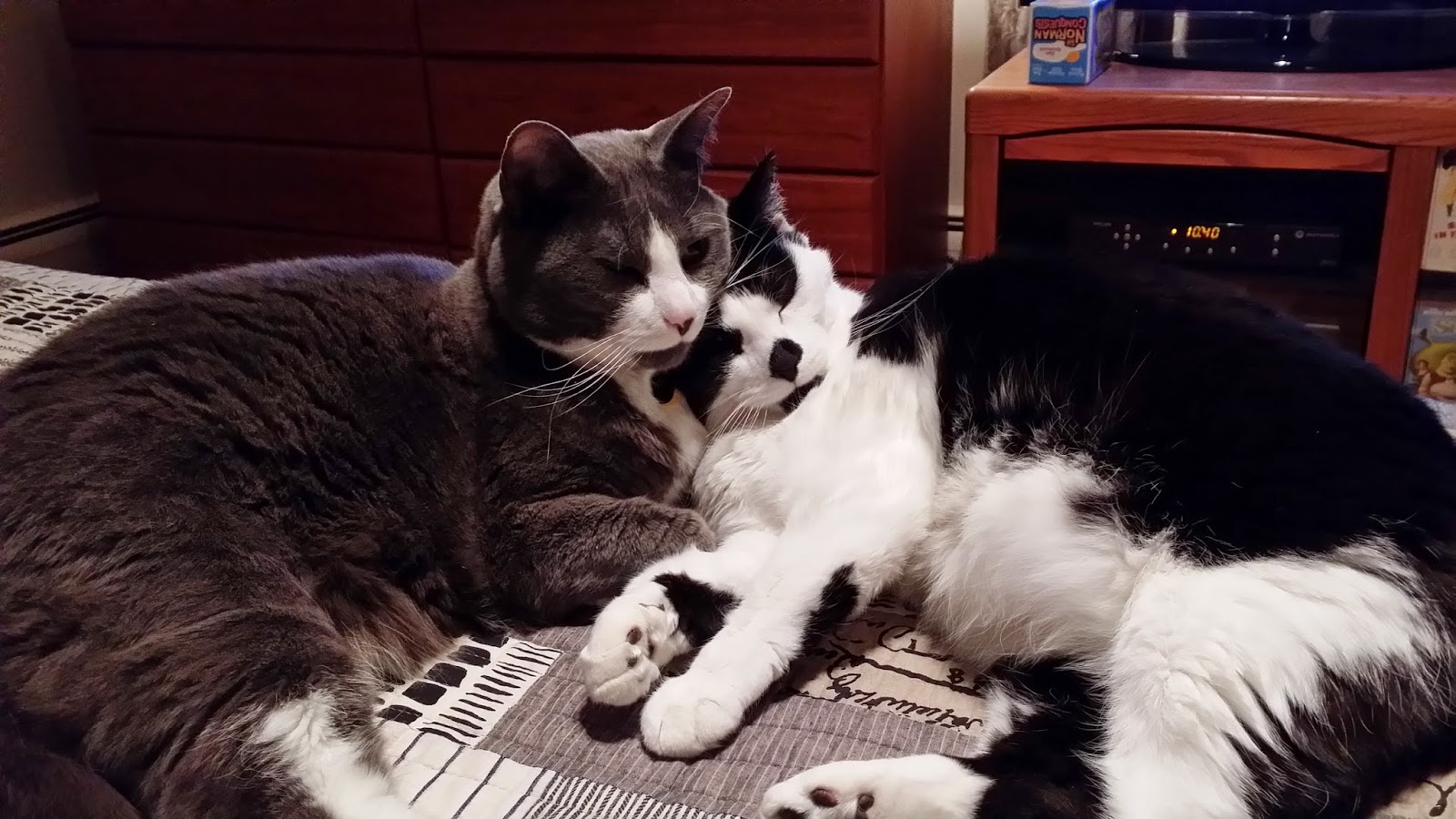