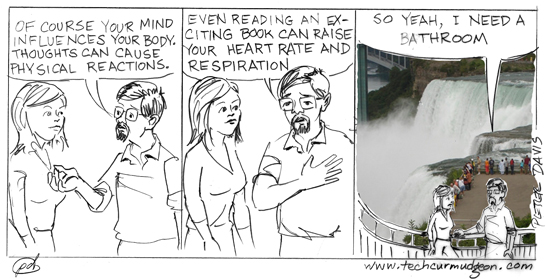 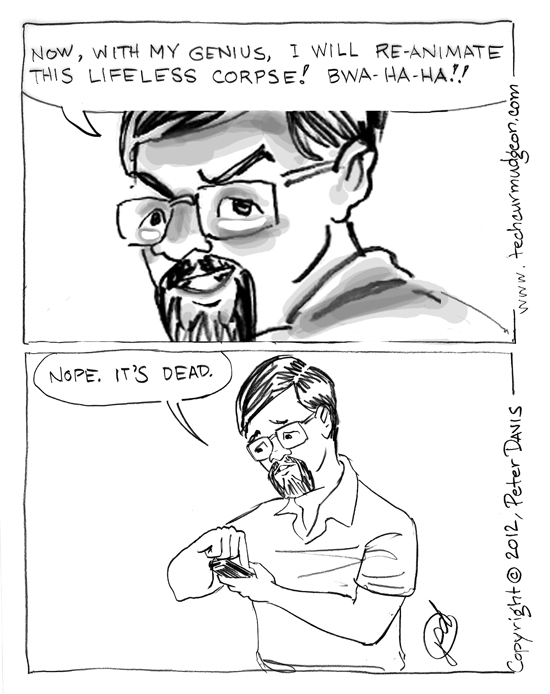 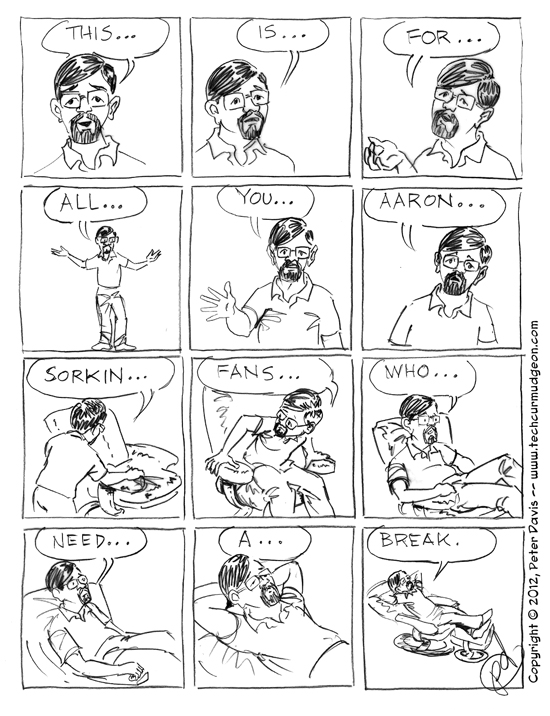 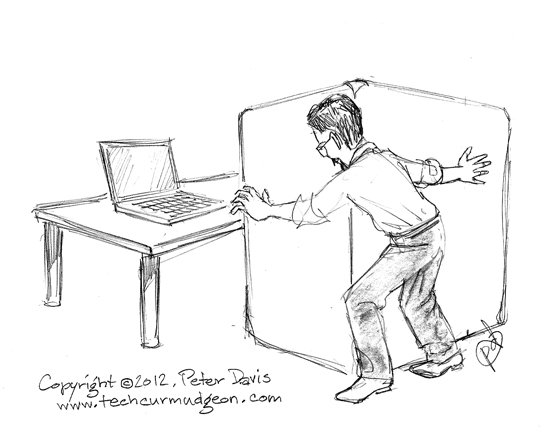 Ok, it was supposed to represent writer's block, but it looks more like a guy trying to move the fridge closer to the computer. (Not a bad idea!)

Anyway, there's actually a longer, multi-part work in progress, but it won't see daylight until next week.
Posted by Unknown at 12:00 AM 0 comments

The War on Sweeteners

New York’s Mayor Michael Bloomberg is preparing the opening salvo of the War on Sweeteners. He’s pushing a ban on the sale of soft drinks of mass consumption. Not even “medical mixers” will be exempted. Rumors are circulating of plans to launch drone strikes on the secret laboratory of Dr. Pepper and his followers. (“Wouldn’t you like to be a Pepper too?”)

This war promises to escalate to combating other food groups. Donuts and cookies will be contraband. The U.S. will likely render fat purveyors to other countries for questioning. Mrs. Fields and Famous Amos may be waterboarded. Even donuts may be dunked to soften them up.

Meanwhile, America’s farmers will join the fight by growing only whole grains. Food manufacturers will ramp up efforts to direct snacks loaded with calories, fat and carbohydrates primarily to schools, where they can be safely neutralized with nutrition information.

In related news, the town of Middleborough, Massachusetts, has launched the War on Rudeness, imposing a $20.00 fine for cursing in public. Can this country really sustain two wars at once?
Posted by Unknown at 8:30 AM 0 comments

Forget global warming, the polar ice caps melting, and the Celtics getting knocked out of the playoffs. We’ve got real problems. Scientists now predict that the entire Milky Way is going to collide with another galaxy, the Andromeda. That’s right! Galaxies … those things that are supposed to be comfortably far, far away, are on a collision course! This will happen in about four billion years, give or take a few millennia. Given our track record for procrastinating, we’d better start planning right away.

Now the first thing to keep in mind is that galaxies are made up of jillions1 of stars like our sun. So we should start stockpiling the SPF 1,000,000 sun block.

Another problem is that we’re going to have a whole new set of constellations. Instead of the familiar Gemini, the twins, and Orion, the hunter, we’ll have things like The Wi-Fi Chip and The Newton-Raphson Method Illustrated Graphically.

It may not matter, however, since with so many suns, it may never get dark enough to see constellations. We’ll have to seriously ramp up coffee production. But at least it may mean the end of vampire movies.

Of course, by then we might have evolved into incorporeal beings, disembodied intelligence floating around in space. In that case, please disregard the above.


1Of course, “jillion” is a made up number. Actual numbers have serious sounding names, like googolplex.
Posted by Unknown at 5:36 AM 0 comments

Episode XLVII: Reunion of the Sith 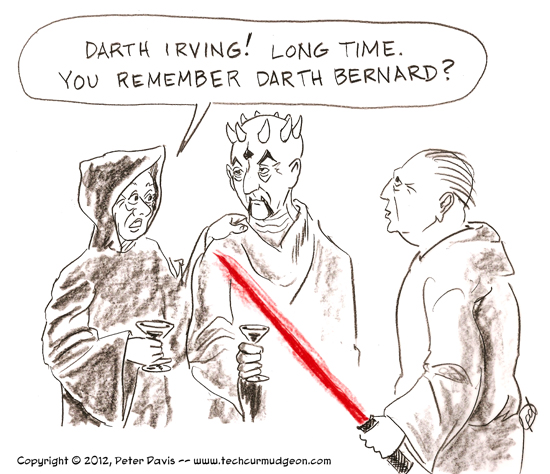 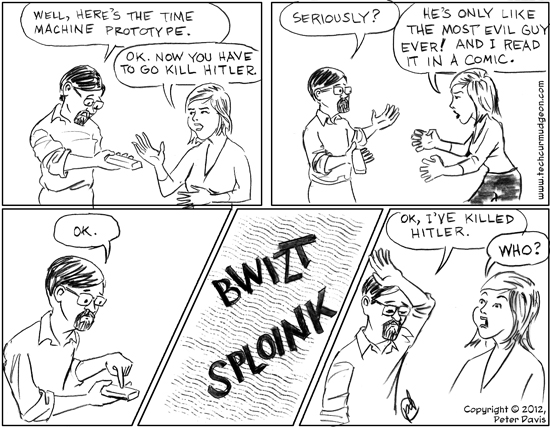 With apologies to XKCD. 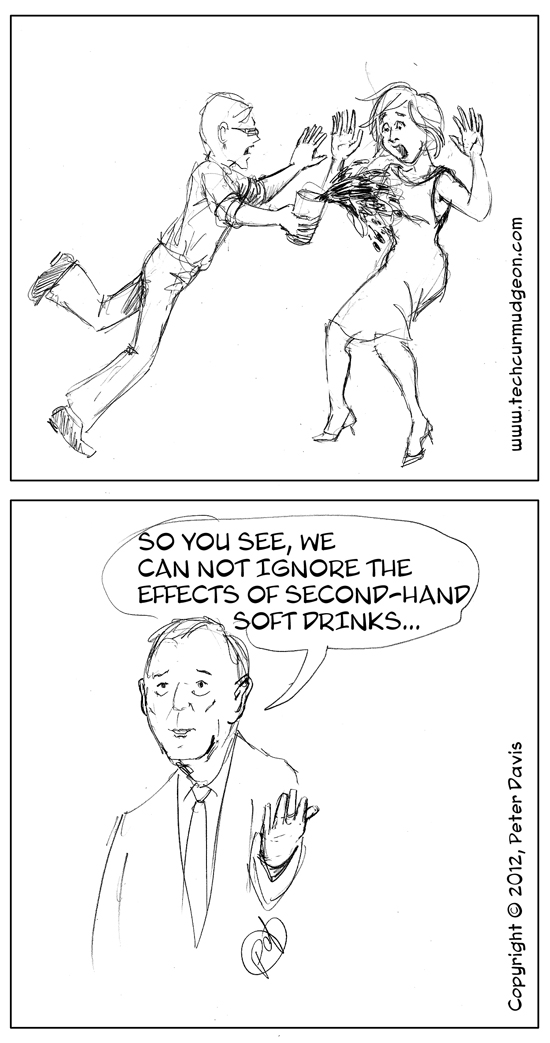