I recently attended a game development conference and was dazzled by the technology and, more importantly, how easy it is. First time game developers can marshal whole armies of animated characters, space ships, superheroes or whatever. Of course, you still have to come up with a story and rules, but once you do, the tools are ready.

But the hottest trend in gaming is virtual reality. There are now goggles and complete helmets that let you move around in a computer-generated world, turning your head to see different parts of the scene as you walk through, oblivious to real world objects in your path.

That’s the virtual part. What’s missing is the reality. The games using this technology generally involve incredibly developed men and women, wearing the most revealing armor imaginable, pursuing each other, for lustful or vengeful purposes, through medieval landscapes, wielding maces, axes and swords. What’s real about that?

So I’ve decided to design a real virtual reality game. It’s still a work in progress, but I have a few levels roughed out.

The player has to navigate a dimly lit, hazard-strewn landscape in order to dress in work clothes that aren’t too discordant, without stubbing his or her toes.

Players travel from the the start to the center of competition, trying to dodge each others aggressive and erratic movements, and to avoid delays from jack-knifed trucks, road construction and drive-thru donut shops.

Here all the players congregate to try to complete tasks, while the villain, known only as Management, launches more, increasingly onerous tasks for each player to accomplish.

Once a player earns 100000 points, he or she achieves Management status. Then the player must fire tasks at other non-Management players, while at the same time dodging those from the new villain, Upper Management.

Of course, there are still a few rough edges to work out, but I think you can expect this to rocket to the top of the charts, or whatever computer games do. 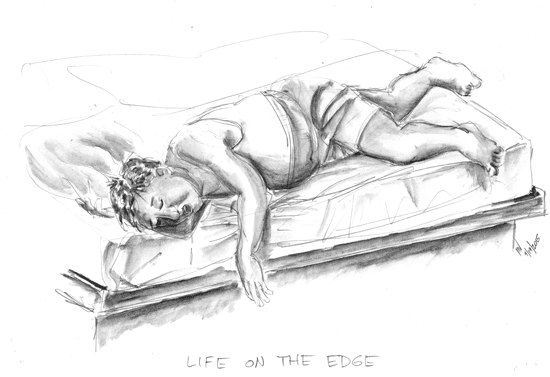 Once again, it’s time for WTF Tuesday. As you know, readers can submit questions on any topic to wtf@techcurmudgeon.info, and we may eventually get around to offering some kind of response, probably not including an answer.

This week’s question is on the minds of many of our alert readers, and we’re sure one of them would have gotten around to asking us sooner or later.

Now that Election 2016 is officially underway, news media are making room amidst the sports, celebrities and automobile ads for reporting about campaign escapades. It breaks up the monotony. And some of the cheapest filler available are poll results.

These polls aggregate the opinions of prospective voters who have given as much serious thought to the candidates as they have to, say, Spongebob Squarepants. In fact, polls show that if the election were held today, Spongebob would win by a wide margin. Unless, of course, he were an actual person and a candidate.

So into this media void rides Donald Trump. His appearance and his manner are wacky enough to provide entertainment. And he has enough money to keep his campaign going.

In the 1960’s, there was a computer program called ELIZA that could mimic some basic human language. One flavor of it spoofed a psychiatrist by picking words and phrases out of comments entered by the user, and turning them into probing questions about that user’s psyche. If the user entered My mother hates me, ELIZA might respond Who else in your family hates you? It was essentially a parlor trick, but effective enough to give the impression that there was some intelligence there.

In essence, this is what Trump does with Republican themes.
So, in short, no, not really. Enjoy the show while it lasts. President Squarepants will.

It’s not too early to begin discussing the round of new products to be unveiled at Apple’s next media circus event. Apart from a new set of incrementally improved iPhones, iPads, iPods and Macs, the world’s attention is likely to focus on the revolutionary new Apple Thumbtack!1 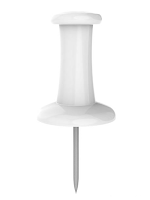 Apple may take some flack for this reversal of Steve Jobs’ well known view that “if you have to use a thumbtack, they blew it.” Still, it’s been acknowledged the thumbtack has been on Apple’s Chair, Art Levinson’s mind for a while.

1Our sources inform us that Apple Paperclip was rejected as being too similar to Microsoft’s Office Assistant, and Apple Staple just sounded stupid.
Posted by Unknown at 9:00 PM 0 comments 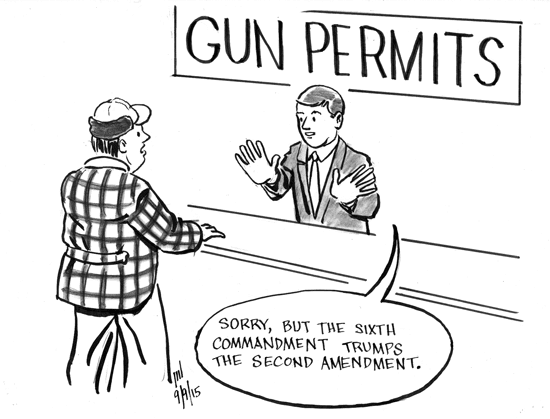 Once again, I’m in the position of having to explain the infrequency of postings to this blog. The fact is that we strive to maintain a high standard of editorial quality, and very few of our submissions meet these stringent guidelines. We regret that this may result in a paucity of postings, but we will not compromise.

Which brings us to another factor … compulsiveness. I’m not an obsessive compulsive. Just a common, garden-variety compulsive. But even so, this poses challenges. For example, the expression “in moderation,” (as in, for example, “it’s ok to drink red wine in moderation.”) is a complete enigma. How can something be ok in moderation? Either it’s not ok, in which case it is to be avoided completely, or it’s ok, in which case we should indulge like ants on a dropped ice cream sandwich that still has ice cream in it because it didn't all squish out between the two cookies the way it usually does.

Another problem with compulsiveness as a blogger is that you have a tendency to want to spell everything correctly, or at least readably, and to use something resembling correct grammar. It should be clear, for instance, that there are no compulsives on Facebook.

Finally, if you’re compulsive, you’re going to want to wrap up your blog post in a way that
Posted by Unknown at 7:48 PM 0 comments