Ten years and nearly a thousand posts in, this blog has drifted a little from what I originally envisioned, but not a lot. I expected to be ranting mostly about our blind acceptance of any new technology, regardless of how safe or beneficial. I particularly wanted to mock the cavalier attitudes about developing and releasing new technologies that could pose serious threats, such as those described in this article: Biggest Spike in Traffic Deaths in 50 Years? Blame Apps. That would have made me a Tech(nology) Curmudgeon.

However, our unquestioning embrace of technology turned out to be a useful metaphor for everything I like to rail against, making me a Tech(nologically-equipped) Curmudgeon. Either way, it’s been a fun an interesting decade.

Lately, I’ve cut down on posting, due to competing attention demands, self-directed cynicism, personal health issues, and some vague limitations that could collectively be called writer’s block. Luckily, the election of the most ill-suited person ever to be President of the United States seems to have at least partially rekindled the original fire. So if I manage to keep this thing going, you can thank Donald Trump.

Said the “Hamilton” cast to Mike Pence,
“We’re a diverse group in every sense,”
Exercising free speech
To appeal, not to preach.
But that criminal president, Trump, took offense.

You see, Trump’s little scheme was not flawed.
As if free speech had just been outlawed,
He acts vengeful and bitter,
Takes attention with Twitter
Off of Trump University’s fraud.

We interrupt this blog to bring you the following public service announcement:

My adolescence and early adulthood were marked by a series of movements … the peace movement, the free love movement, the earth movement, the civil rights movement, the feminism movement … all expressions of liberating ideas and the power of large numbers. And because these occurred during my formative years, these ideas took root.

Of course, activism had its day. People moved on to disco and leisure suits. But I had internalized these movements, and have carried with me the ideals and values of peace, love and all-around coolness of being. And I have found my own way to express these values … cynicism.

That’s right. Mockery, snide remarks and a smug sense of superiority have sustained me and the movement ideas I carry. They’ve allowed me to sneer contemptuously at the money-grubbing Capitalists that all the Beatle-loving hippie, yuppie, bubble-gummy, preppie, disco, punk, metal freaks have become.

I have not changed. I still cling to those ideals of my youth.Those, and the belief that humankind was somehow getting more enlightened. More rational and fact-based. More open and accepting of new and different ideas. 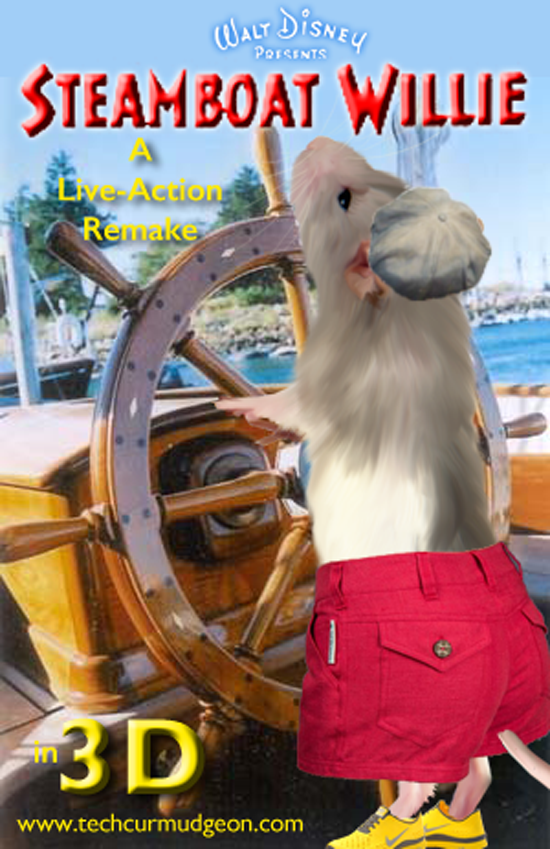 A guy on Facebook tried to tell me Hillary is crooked.

I told him that the FBI and Congress  had both looked
And neither could find evidence on which she could be tried.
Says he, "That only goes to prove how thoroughly she lied."

I said, "She had an email server at her residence,
The FBI examined it and found no evidence
That any of the emails there would constitute a crime."
The guy said, quite disdainfully, "Wait. Just give them time."

"Through multiple investigations of Benghazi's raid,

The embassy's security could well have used more aid
But that was cut," I protested, "by your own GOP.
"Nevertheless," the man said, "the blame lies with Hillary."

I soon grew tired of going 'round in this political waltz.
The guy's answer to everything was "Hillary is false.
Don't you see the string of crimes she casually denies?
The proof of guilt is in the way she spews out all those lies!"

"So in your view, she must be guilty if she won't confess?
But if there's been no crime, maybe it's really truthfulness."
The guy replied "Well, can it be you're really such a chump?
The only one who tells the truth ... he said so ... 's Donald Trump."
Posted by Unknown at 12:00 AM 0 comments