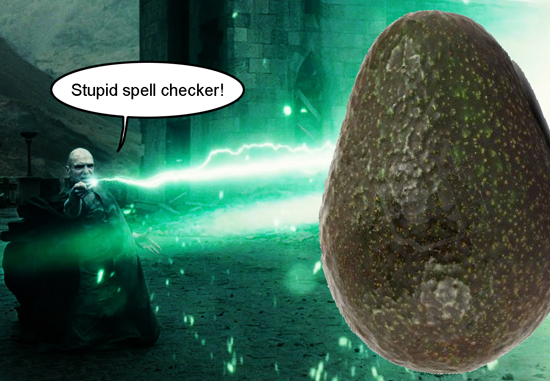 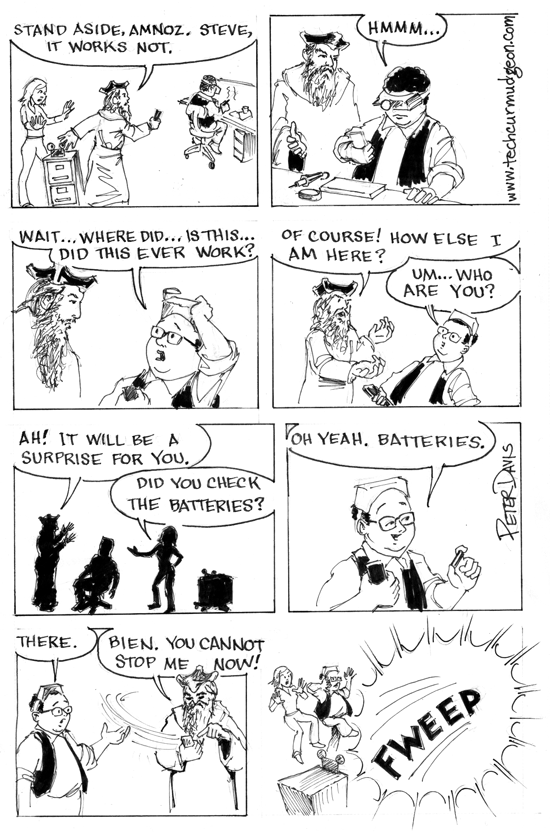 I’ve spent years reducing my carbon footprint, getting away from fossil fuel burning engines. I stopped mowing the lawn. I even all but eliminated driving.

But this free snowblower I got is like a shot of heroin.1

I’ve had a dinky snowblower for a couple of years. We figured small driveway, small snowblower. Well, it doesn’t work that way. The key to snowblower size is the depth, not the area. Even the tiniest driveway becomes a challenge with 14 inches of wet white stuff on it.

Then a week or so ago, someone gave me his old snowblower. Really. Gave it to me. I wasn’t sure if it worked or not, but the price was right. The two of us just managed to get it into the back of my car.

The latest storm was my first chance to test it out. There wasn’t much snow. They predicted about 9 inches for our area, but I doubt we even got the square root of that. Still, the driveway was white. Time to haul out this enormous beast.

By enormous, I mean enormous! I’m a pretty burly guy, and I could barely haul it out to the front of the garage where I could plug in the electric starter. (I know … electric starters are for wimps.)

After a couple of tries, it turned over and fired up. No purring like a kitten for this guy. It growled like a grizzly!

Oh, and … maybe this is obvious to some of you … point the chute away from you. And the wind.

Ok, I didn’t actually save any time compared with shoveling. (Remember, it’s a small driveway. I spent most of the time turning.) But it was way more fun.

Time to trade the bicycle for a motorcycle.

No Pain, No Gain

Doctor’s offices and hospitals often have charts to help you rate your level of pain from 1 to 10, using the increasingly severe grimaces on little iconic faces on the chart. 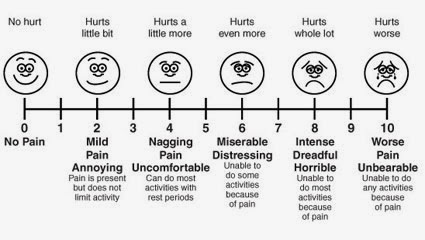 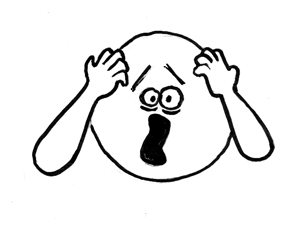 Unfortunately, though, that means any pain that I’ve ever actually experienced is probably no more than a 1 or a 2. So, of course, I’ll be waiting in the emergency room for a long time.

On the other hand, just waiting around at the doctor’s office is extremely exasperating, which, I think, qualifies as a kind of pain. So given that, I would almost always be at least on level 2 by the time anyone bothers to ask.

But then there’s a whole range of pain in between that’s difficult to quantify. What number is a broken leg? How about a compound fracture? How about passing a kidney stone? Where on the scale are these things.

I really can’t describe my pain in any meaningful way without reference to some other pain. Just putting a number on it doesn’t work.

1 The fact that it’s carrying freight is probably immaterial. I would imagine being dragged under a moving passenger train would be equally painful. I just thought freight sounded better. 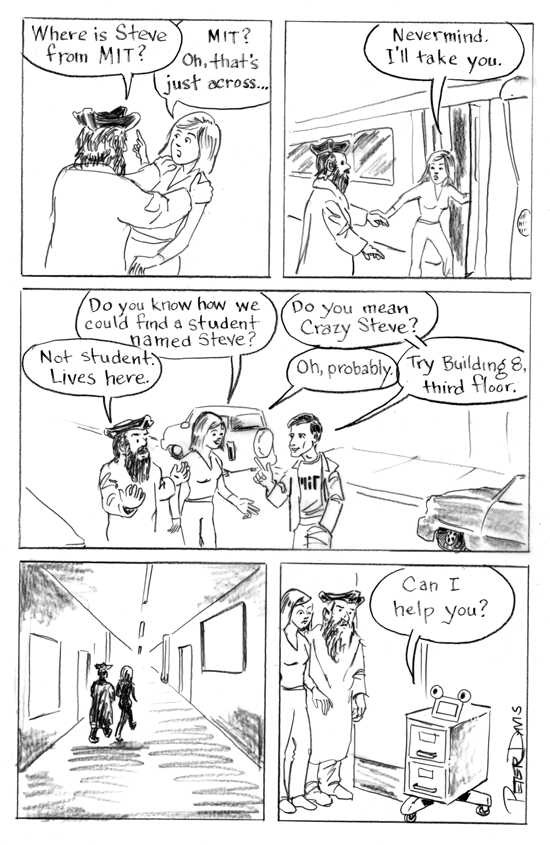 I’m going to get serious for a minute, mainly because I can’t think of any good ways to make this funny.


Throughout history, in almost every country and culture, there have been people who own more property and wield more power than most. There have been thousands of rationalizations for this. Rich, powerful people were thought to deserve their wealth and power because they were born to other rich, powerful people. Or they were more industrious. Or they’re job creators. Or they are better educated or more sophisticated. Or they’re brilliant innovators. Or even that they're anointed by some gods or other. The list goes on and on.

But all of these rich, powerful people have always had the power to make the rules of whatever society they’re in. And they’ve always used that influence to make rules that keep themselves rich and powerful. It’s a simple matter of self preservation.

Ok, all that’s obvious. Likewise, its obvious that among the most useful tools for keeping the status quo are mass media. If you can actually control what people know about what’s going on, and what they think about it, you can pretty much call the shots. The first thing rebels do in a coup d’état is seize television and radio stations. Freedom of the press is great if you own a printing press.

But, in the late 20th century, something weird happened. Technology drastically reduced the cost of publishing, broadcasting, etc. Suddenly, almost anyone, or at least ordinary middle class folks could publish their own newspapers, or books, or even create television programs to distribute on the Internet.

Of course, most of these home-made newspapers and books and TV shows are crap. That’s the downside of democracy. There’s just a flood of stuff, and no one in a position to decide what’s good or bad except you, the consumer.

And here again, technology comes to the rescue. Traditional publishers and broadcasters had marketing and advertising budgets they could use to make you aware of their products, and lure you to them. Now, there are Web sites that tell you what’s hot … what lots of people are looking at. There are supposedly open user ratings and recommendations that can help you decide what media to consume. And there are advanced techniques for deciding what’s similar to what, so if you liked book A, you’d probably also like movie B.

All of this seemed like a revolution in communications. For the first time in history, readers, listeners and viewers could choose from millions of things to read, listen to or watch. You weren’t limited to what the major media outlets decided you should be exposed to. And any random person could develop a worldwide audience for his or her pictures of cats, or stuff on his rabbit or whatever.

On Tuesday, a U.S. appeals court for the District of Columbia denied the FCC’s attempts to force big Internet providers like Comcast and Verizon to provide that service equally for all Internet sources. As a result, Verizon or Comcast could, for example, decide that by paying an extra fee, Google could ensure their searches are faster than Microsoft’s BING. Or vice versa. Verizon or Comcast could just give it to the highest bidder. Or they could block your access to the Huffington Post or al Jazeera or whatever else they decided not to like. If your corner store doesn't carry the newspaper you like, you can always go elsewhere. That's not so easy with Internet providers.

So, in effect, this ruling says that once again, rich people get to decide what you can or can't see.

This could be fixed in a number of ways, involving new laws, reclassifying Internet services, etc. But of course, laws are slippery, and they are also shaped by those same rich, powerful people.

Thomas Jefferson was right.
Posted by Unknown at 12:00 AM 2 comments

Some of you have noticed that I posted what appears to be the start of a story, in comics form, on Monday. I'm planning to make that a weekly, or at least once-in-a-while, feature of this blog. Your comments and feedback are welcome.

William Faulkner famously said "In writing, you must kill all your darlings." I have no idea what he meant, but I think doing a comic in pencil is a lot more civilized than any homicide. Anyway, it allows me to make changes and get rid of things that don't work.

I hope you enjoy this, but if not, feel free to go look at pictures of stuff somebody put on his rabbit. 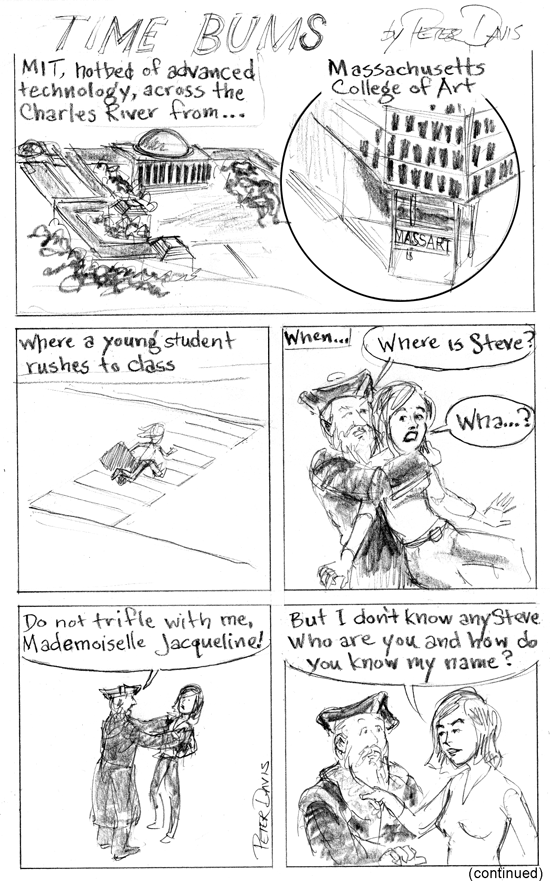 Ok, I want to write a whole post about Chris Christie without mentioning his weight.


Like most Americans, I know only four things about Christie:
If he does actually wind up running in 2016, we’re all going to know a good deal more about him. So I want to anticipate and meet that demand before any actual facts emerge.

First, you should understand that as a New Yorker, I regard New Jersey as a convenient place to end the Lincoln and Holland Tunnels. (I was going to say it holds up its end of the George Washington Bridge, but under the circumstances …) 1

I guess the four-and-a-halfth thing we know about Christie is that he’s not exactly popular with the extreme right factions of the Republican party. His bromance with Obama after Hurricane Sandy certainly didn’t help him there. Luckily for him, he’s shown himself to be the kind of tough, steadfast leader who’s willing to fire his own staff after only a few weeks of denials.

Political pundits, prone to pre-election prognostications that can’t be proven wrong immediately, have already picked Christie and Hillary Clinton as the likely contenders in 2016. Such a contest would qualify as a subway series in baseball terms. (You’d have to count the PATH train as a subway, but hey, maybe Christie could find a way to shut that down too.)

So, in short, you’re going to be seeing a lot more of Chris Christie, both his grand plans and possibly his gross misconduct. He looms large on the political horizon. Since he is massively popular in New Jersey and just won a landslide re-election there, his shoes might be hard to fill. But the enormous lure of the White House may exert its gravitational pull. He may indeed be our next president, a position of immense weight, whose impact would be felt around the world.

But I didn't say that he's fat.

1Well, not really. Some of my best friends are New Jerseyans. (New Jerseyites?)
Posted by Unknown at 12:00 AM 0 comments 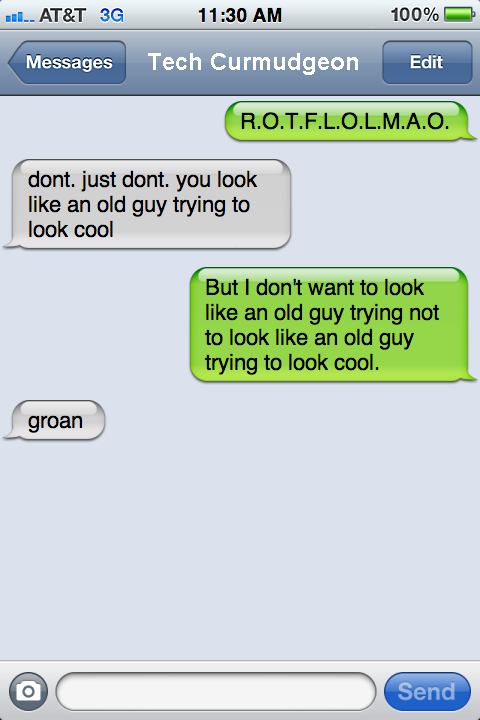 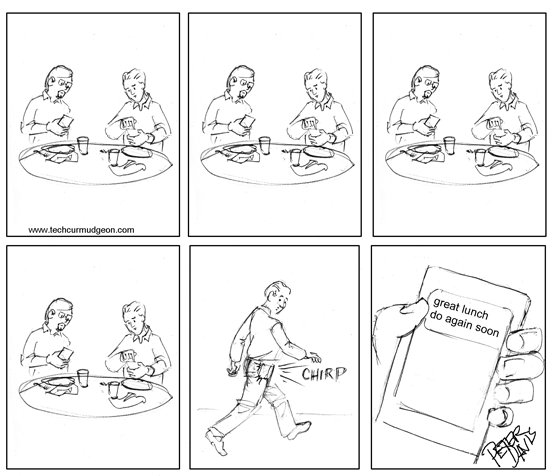 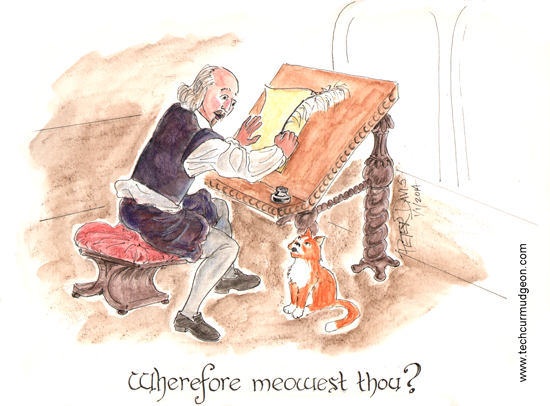