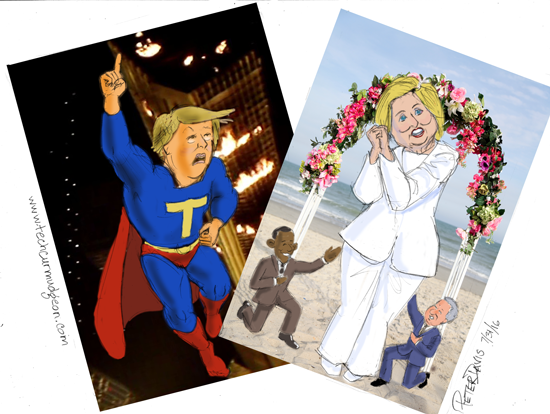 It was like watching a long double-feature: back-to-back summer blockbusters, each with an all-star cast.

First up was the action movie, all flames and explosions, all dialog delivered in a holler. The one true superhero, the only one who could save us from certain doom, rallying the crowd to rise up and overthrow the evil empress who sought to topple civilization by being lax with her emails.

The second feature was a romantic comedy … a chick flick. The always-a-bridesmaid heroine finally gets her moment in the sun, when all the guys in her life get up and sing her praises. All the adorable awkwardness of the past is now forgotten. Hugs and kisses. We know that this was meant to be.

It was Suicide Squad vs Maggie’s Plan. Jason Bourne vs Me Before You. Or perhaps Angry Birds vs Finding Dory. In any case, we know Donald Trump is not The BFG.

So what’s next? Maybe an action/adventure chick flick? Ghost Busters anyone?
Posted by Unknown at 12:00 AM 0 comments 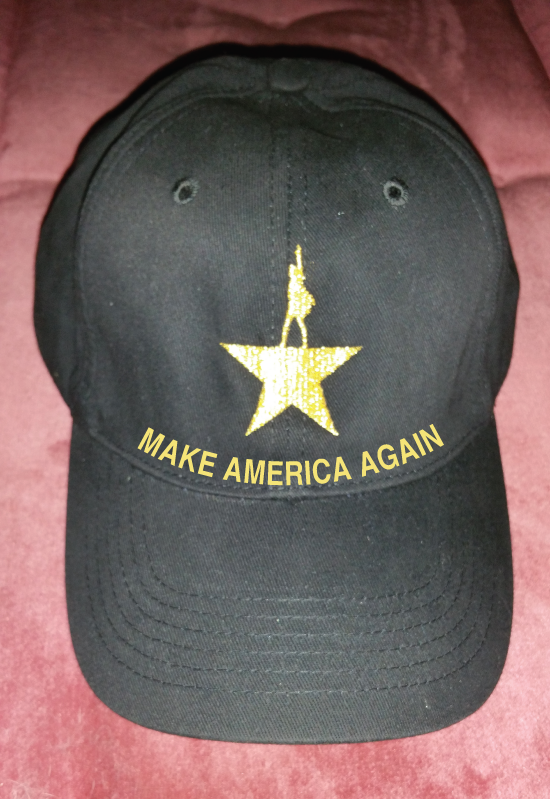 The Case Against Hillary Clinton

We know from this week’s Republican Convention that Hillary Clinton is the most nefarious criminal of all time. She has only avoided indictment, prosecution, conviction and incarceration because all of the agencies that might bring her to justice, including Congress, the FBI, the Justice Department and the Court of Public Opinion are all so swooney in love with her.

Hillary, who continually flouts the laws of fashion by dressing like a Weeble (“Weebles wobble, but they don’t fall down!”), could very well be the first president to be impeached before being elected.

In fact, in just the past few years, Hillary Clinton personally led the 2012 attack on the U.S. embassy in Benghazi, Libya, and knowingly sent highly confidential state secrets to everyone at Starbucks using their public Wi-Fi. Of course, she’s never had to answer for any of this … never had to testify before a congressional committee or endure an FBI investigation … because she’s so wildly liked by everyone, despite the incredible amount of unquestionable evidence these interrogators might have found.

Hillary poses as someone who cares about people, but in fact, she only cares about average or disadvantaged people. She has completely failed to accommodate the unfortunate wealthy. Even now, these upper class job creators are facing unsurmountable challenges in having to pay taxes, and having to bend over backwards to avoid destroying the environment or produce safe products.

And she has completely failed to utter the words “radical Islamic terrorism”, which, like a magic spell, would make the threat immediately disappear.

These staunch defenders of freedom are our best hope against Darth Clinton.

Imagine you are in a maze of twisty little passages, all alike. In each chamber, you discover clues that help you to piece together the secret code of that chamber, allowing you pass from it to the next chamber.

In this way, you progress through a large complex, one chamber at a time, having revelations and setbacks along the way.

But this never ends! There are small triumphs and defeats, but ultimately, you just keep navigating this or that set of passages forever. Frequently, you have to repeat almost exactly what you’ve done before, with minor but critical differences.

Such is a career in software engineering. It goes a little something like this: 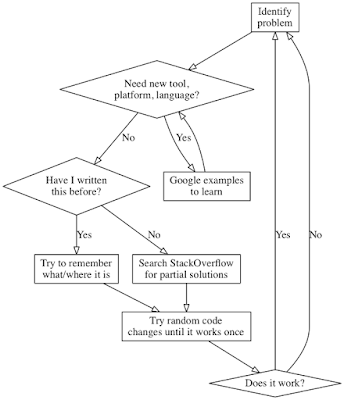 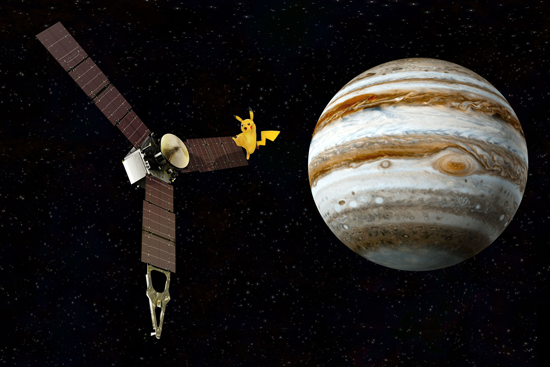 Two hundred and forty years ago, some guys signed a piece of paper in Philadelphia saying that they were declaring themselves no longer colonies of England, but an independent nation. Thirteen years later, they figured out what the legal foundation of that nation should be, which occasion was marked, of course, by signing another piece of paper.

So every year, Americans celebrate July 4th as the country's birthday. That's all fine and cool. These guys were lucky enough to have started this country during the so-called “Age of Enlightenment.” There was a growing acceptance of the idea that power should not just be in the hands of families that had been selected by God, but that any white male of European ancestry was born with certain rights.

And as it turned out, the U.S.A. is a pretty good country. Of course, over the centuries, a few other countries have caught on to the whole “of the people, by the people and for the people” thing, but that's all good. That means enlightened democracy is spreading as a concept.

There's a lot more we can do. A glance at any newspaper or news broadcast today reveals lingering problems of racism, wealth and income inequality, cultural factionalism, international insecurity, economic instability and so on and so on. But still, we're pretty good.

So happy birthday, America. Many happy returns.
Posted by Unknown at 11:07 AM 0 comments 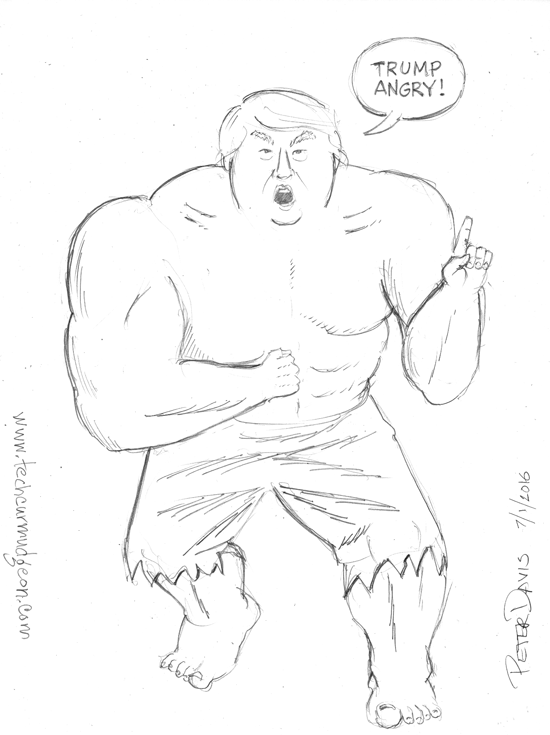