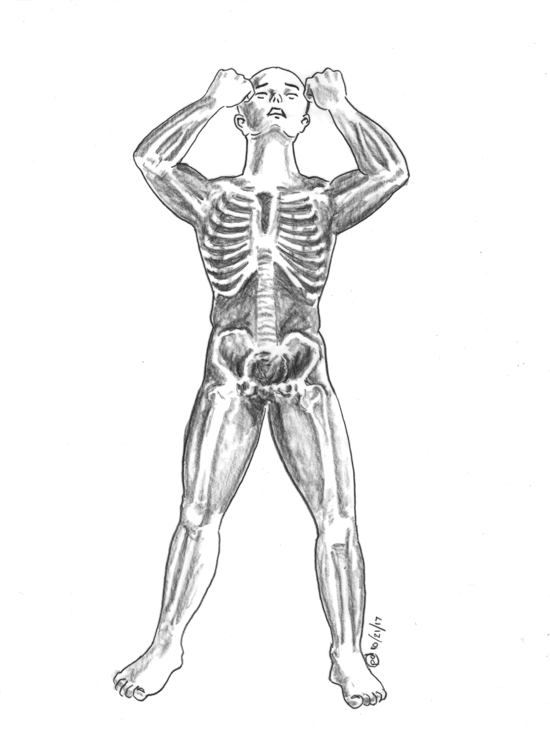 No Elephants Were Harmed 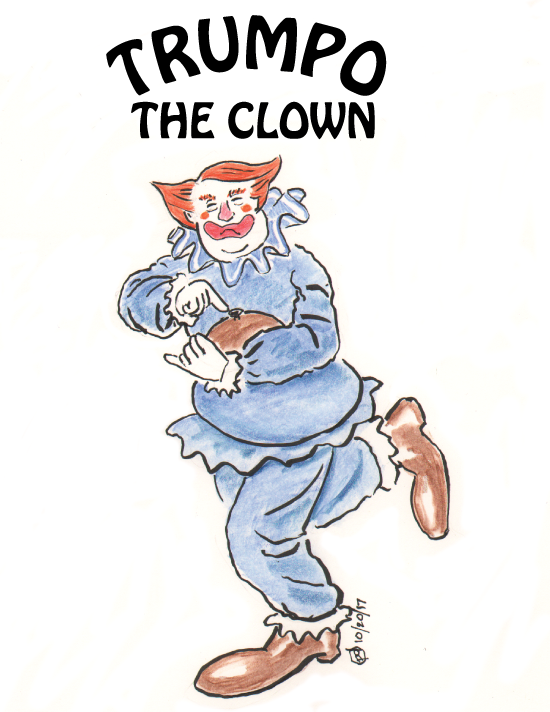 Soon to be a major motion picture!

For most of my life, I guess I’ve been pretty optimistic. I came of age in the late 1960’s, witnessing the power of protest and action to effect change. The U.S. withdrew from the Vietnam War and brought down a corrupt president, the Peace Corps and the Environmental Protection Agency were formed, and discriminatory barriers against blacks, women, and the LGBTQ community began, slowly, to erode.

The moon landing was a spectacular demonstration of the power of science and technology to address some of our most pressing problems in such diverse areas as medicine, agriculture and, of course, communications.

Most important, though, was the fact that humankind seemed ready to embrace these changes. People seemed to welcome and adopt new ideas about justice and equality, about the roles of technology and science, about peace and global cooperation, and about the planet as a finite resource that demanded respect. Even Disney cloyingly reminded us “There’s a Great Big Beautiful Tomorrow,” and “It’s A Small World After All.”

Now, alas, that’s all turned to shit. In less than a year, since the election of Donald Trump, Americans in particular, but much of Europe as well, seem all too willing to turn back the clock, reverse progress in social justice, and turn our backs on science and education itself. We are taking one giant leap backwards into a new Dark Age.

And then there’s the whole cancer thing.