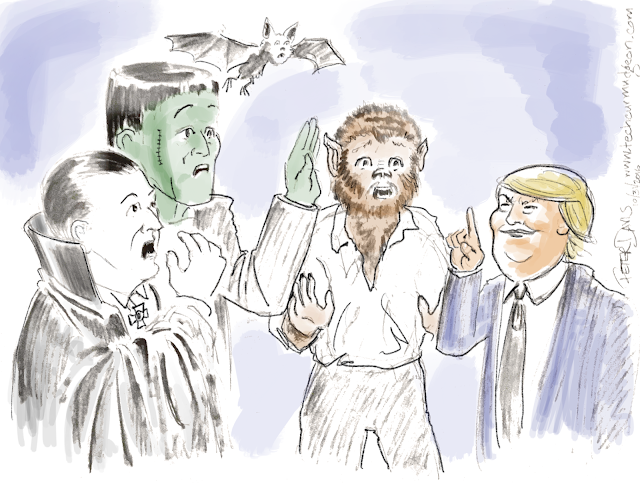 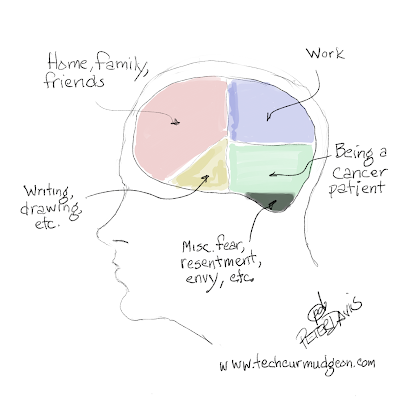 We get it! You’re angry with “the system.” Government is completely corrupt and needs to be taken down and replaced. But please take a moment to think about a couple of things.

First, you know that Hillary Clinton is evil. You know she lied about her emails, and failed to stop the terrorists in Benghazi. Above all, you know the mainstream media have a liberal bias and are all just lying to benefit her and to blame Trump. So most people are not getting the truth.

But how do you know all this? If the mainstream media are all liars, where are you getting your information? Web sites? Facebook posts? Trump speeches? Isn’t it possible … bear with me here … isn’t it just possible that your information sources, the ones that really know how evil Hillary is, are biased too? Isn’t there at least a tiny chance that whatever information sources you’re using are not perfect angels? That they may be trying to make Hillary look bad?

Also, while Trump says he’s the champion of the little guy … the one who’s going to help the middle classes … isn’t it possible that he is lying? After all, he’s a rich (maybe billionaire-rich) guy from New York. We have no experience with him in any kind of public life, so we really don’t know what he’s going to do.

And if you’re a Bernie supporter who’s just voting for Trump to spite Hillary and the Democratic party? Well, that’s just fucking stupid.